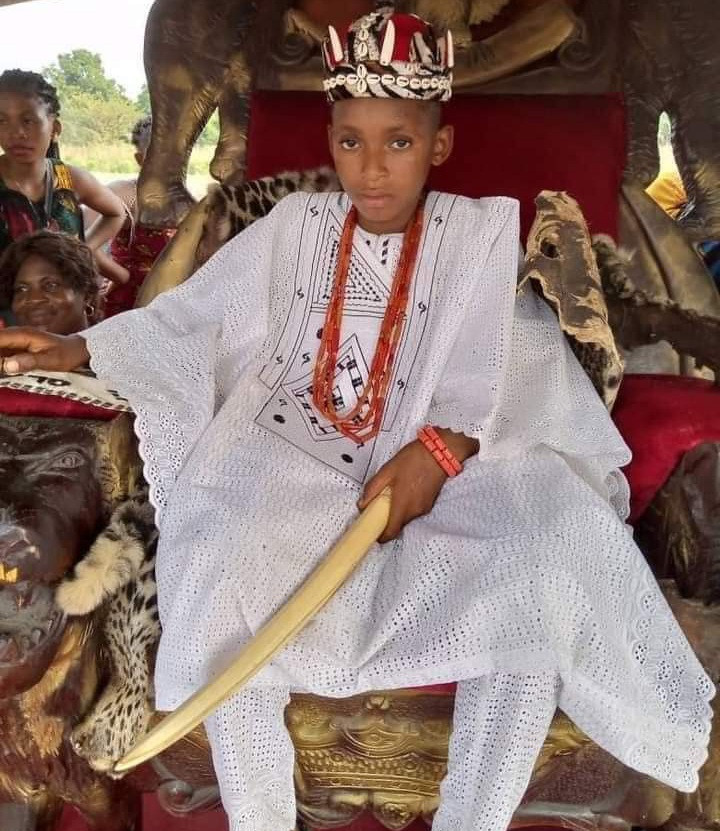 A boy, Oyeachonam Okonkwo, 10, has become the youngest king in Igboland after he was crowned following his father’s death. His father, Igwe Akuebisi, the Olame 1 Of Iyiora Anam. Anambra state, was buried in December 2020 and the boy was crowned on Thursday, January 7, 2021. 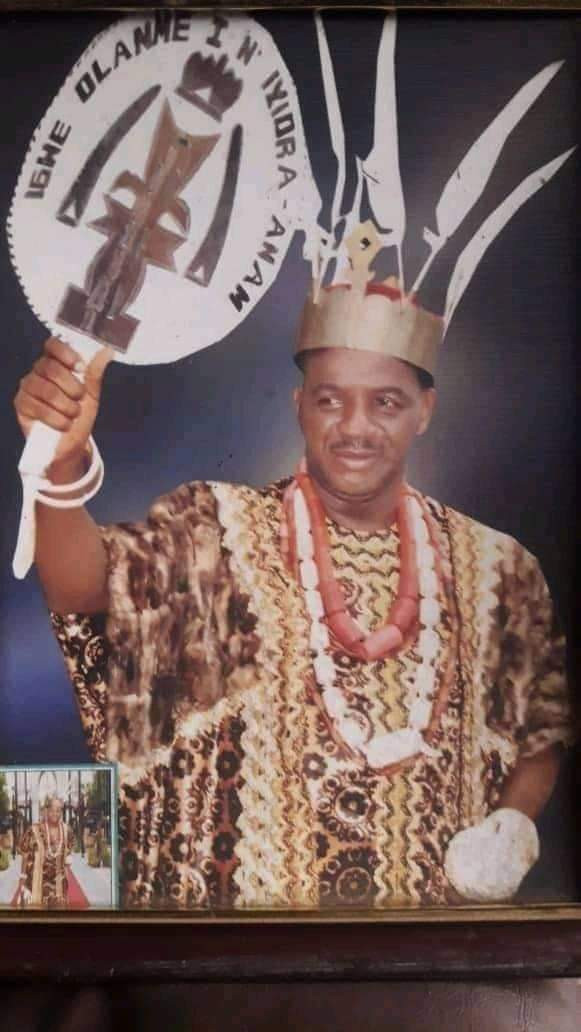 His father, the former Igwe The boy was crowned the Igwe Olanme II of Iyiora Anam. 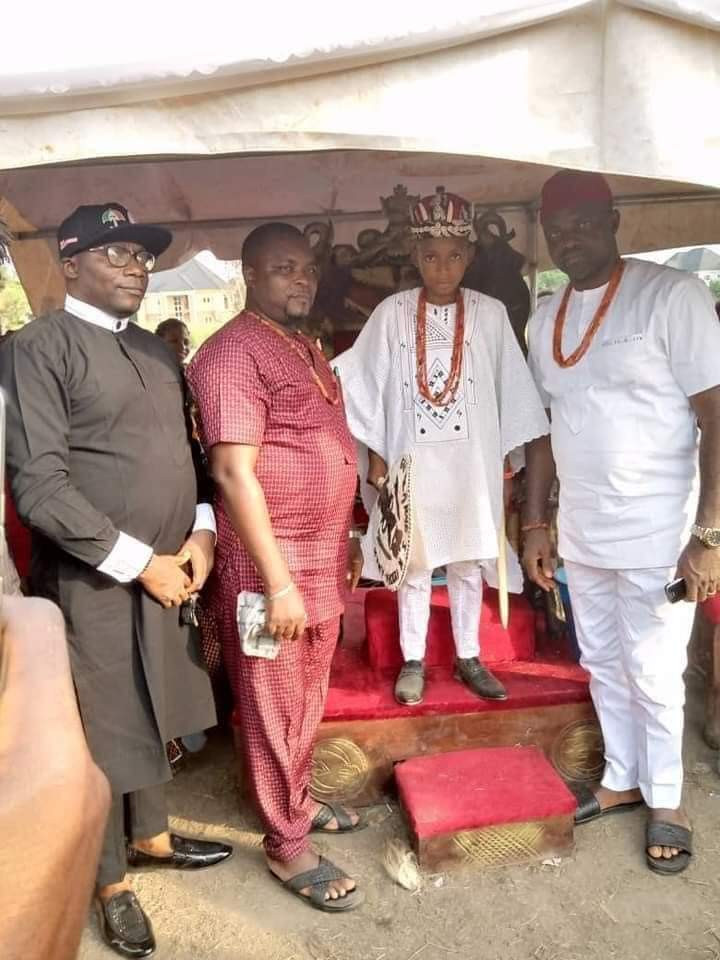 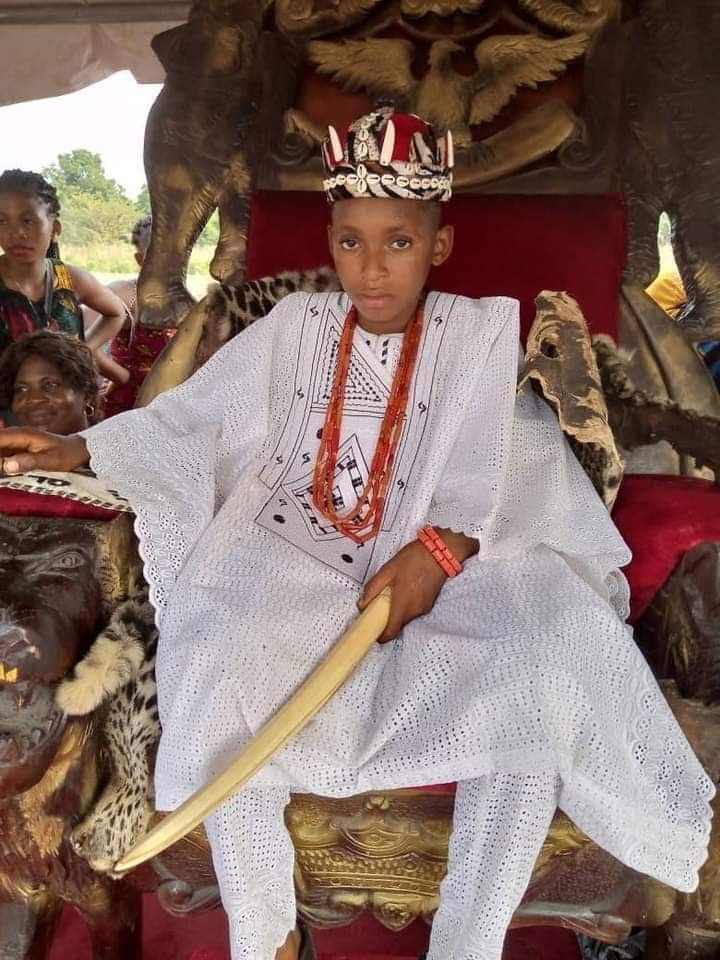 Nigerian man cries out after his cousin was allegedly killed by men of the Lagos state task force while chasing a commercial bus driver...

The Best Times of Year to Buy Clothing for Less

Share Your Love Story With Infinix And Win A Special Valentine...

Actress Dakore Akande, her husband Olumide and their daughters vacation in...