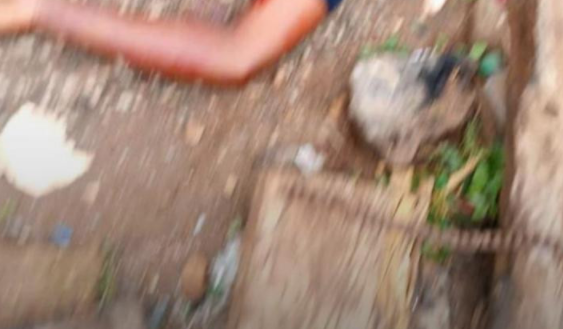 A 10-year-old girl identified as Ruth Omojola was killed by a stray bullet during a reprisal attack by one of the two rival cult groups that clashed earlier on Wednesday, June 10, at Irojo in Ilesa East Local government of Osun state. LIB reported that a young man was killed by a stray bullet during a cult clash in the area in the early hours of Wednesday. At about 6pm, men of the rival cult group stormed the area in a reprisal attack. During the gunbattle, Ruth who was on her way home with her mum was hit by a stray bullet fired by one of the cultists. The bullet hit her skull, leaving it open with blood gushing out from her head. Confirming the incident, the Osun State Police Public Relations Officer, Yemisi Opalola said the body of the deceased has been deposited in the morgue while efforts are being made to arrest the culprits. 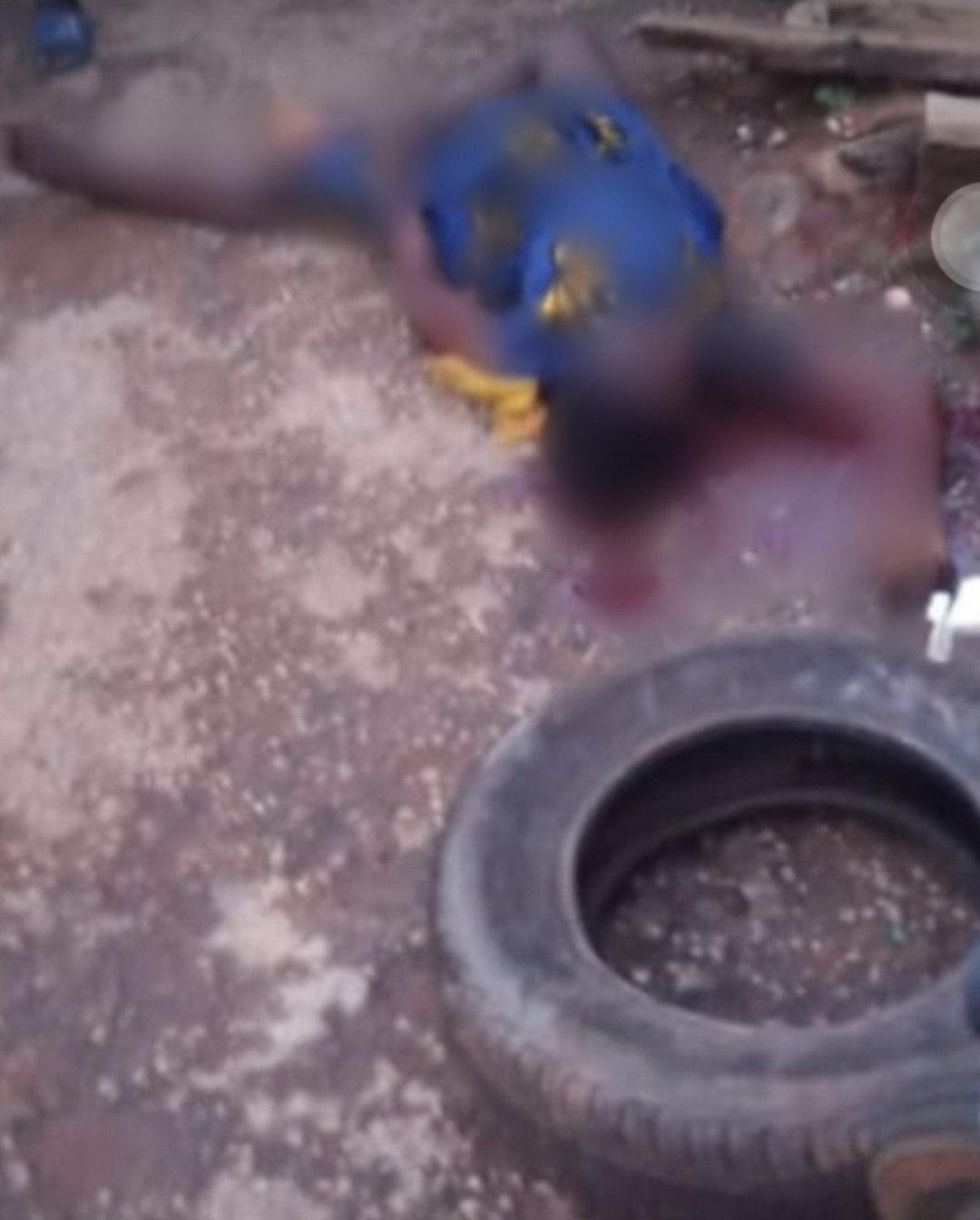 Epic fight breaks out at Ghanaian bar ‘over a seat’ (video)

No panic in England camp ahead of final Euro group game...

Bottled Up: You can now get % Arabica coffee delivered to...