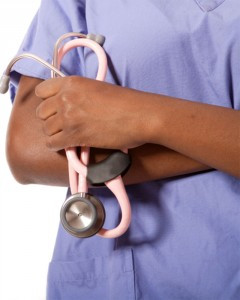 Taiwan signs local deals for up to 20m Covid shots

The perpetrators will pay heavily for this crime – Kwara Governor,...