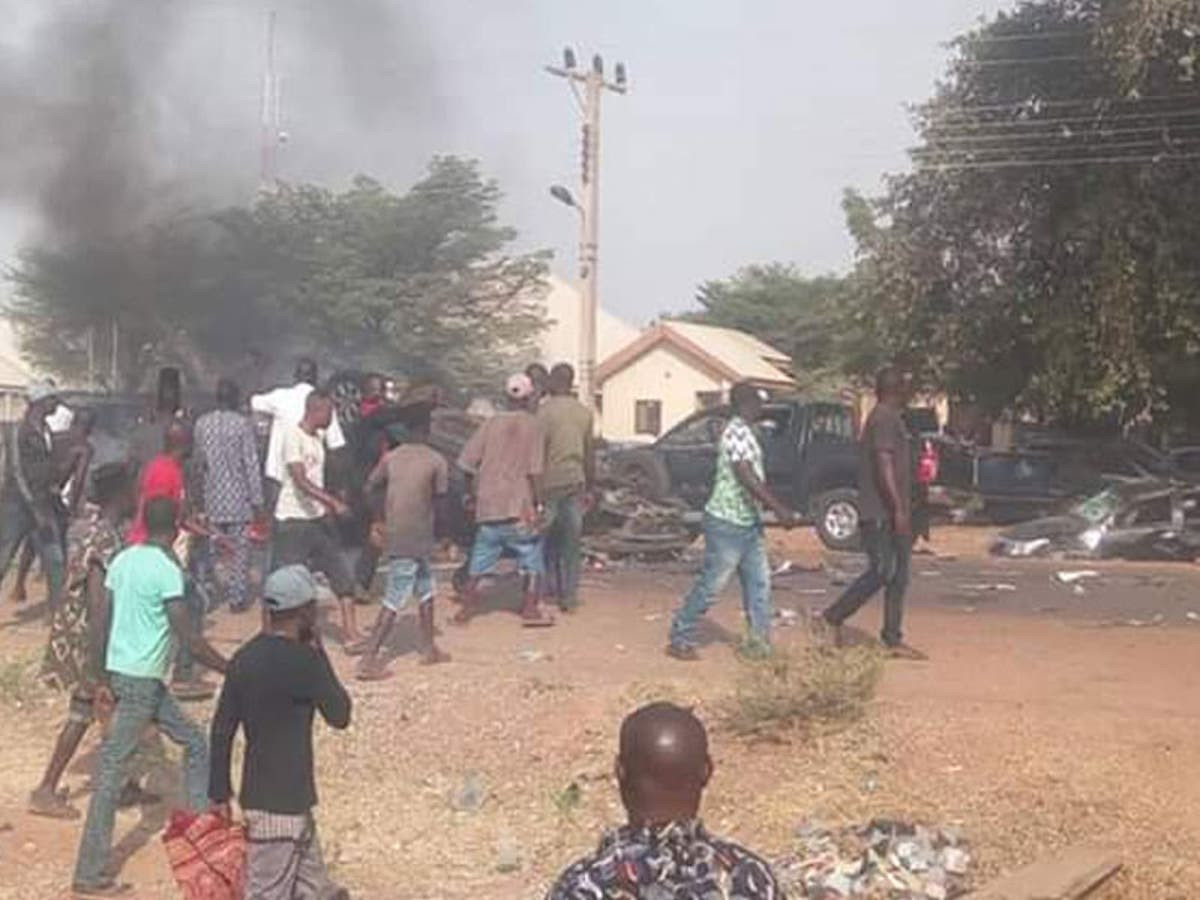 Thirteen persons including a police officer have been killed after armed bandits attacked Beri town in Bobi district of Niger state. According to a statement released by the Niger State Emergency Management Agency, the attack left several people injured. The agency added that the bandits also attacked Unguwan Malam Bako in Kotonkoro district and abducted unconfirmed number of people. The state governor, Abubakar Bello, in a statement released on Sunday, May 30, described the state of insecurity as a “war situation.”“The situation has reached crisis level, in fact it’s a war situation that we have to confront without further delay” he saidThe post 13 killed and police station burnt as bandits attack communities in Niger state appeared first on Linda Ikeji Blog.

Udeze: Rohr Yet To Do Anything Special As Eagles Coach

Grammy-Nominated Producer, Turn Me Up Josh is dead

UK lawyer suspended for her tweet about Prince Harry and Meghan...