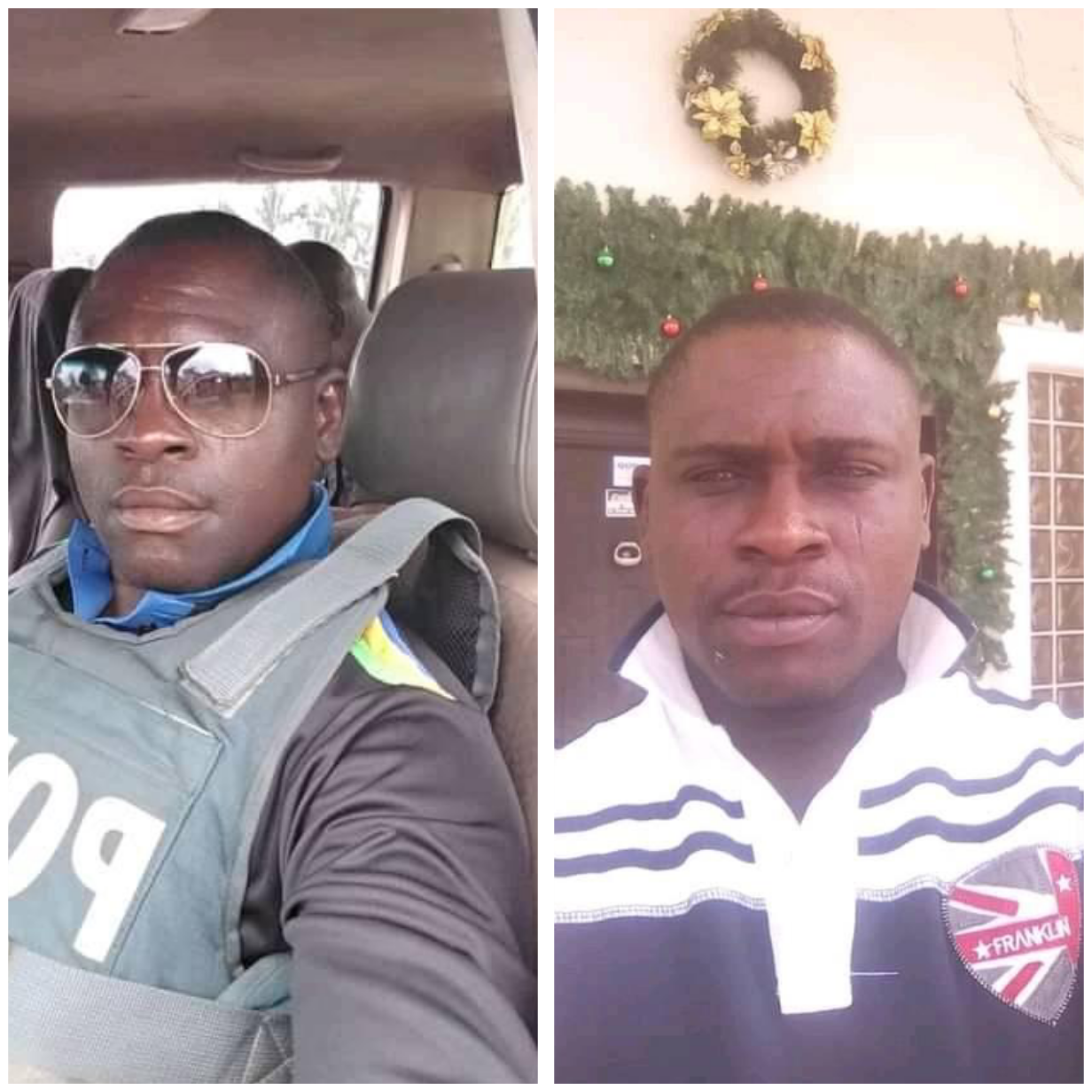 A Nigerian woman, Joy Onoja is mourning her brother, Inspector Sunday Fred Onoja, who was killed by unknown gunmen in Enugu.  Insp. Onoja and three officers were killed when gunmen attacked a police station in Iwollo Oghe, Ezeagu Local Government Area of the state on Tuesday, May 25.  The hoodlums who came to the station in their numbers opened fire on police operatives on duty but were gallantly resisted. In the ensuing gun duel, several of the assailants escaped with bullet wounds. Onoja and three of the officers, who sustained  injuries were later confirmed dead in the hospital.  Taking to Facebook on Thursday, May 27, Joy Onoja described her younger brother as a hero and vibrant young man. “Sunset at Dawn ! It”s too early nah bros! What a painful exit ! Of a Hero, a gallant and a vibrant young man, giving all gratitude to God almighty I announce the demise of my kid brother Inspector Sunday Fred Onoja, who was murdered in cold blood while on duty by unknown gunmen at his station in Enugu state alongside 3 other Police officers. Brother we love and will miss you, but God knows why this happened and we can’t question Him. Bros sleep on till we meet to part no more. Oh! God give us the grace to bear this loss” she wrote. 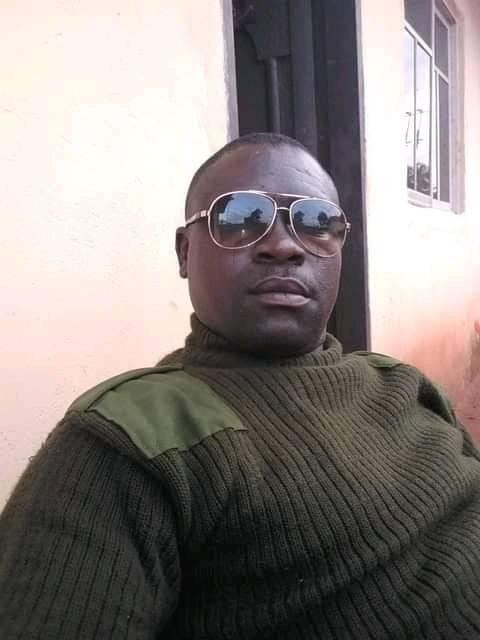 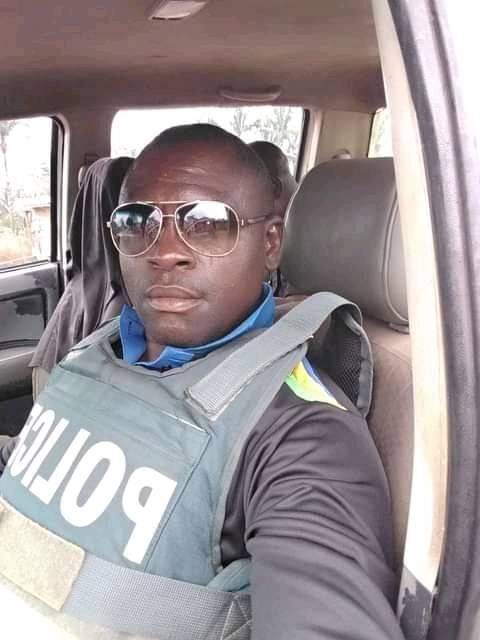 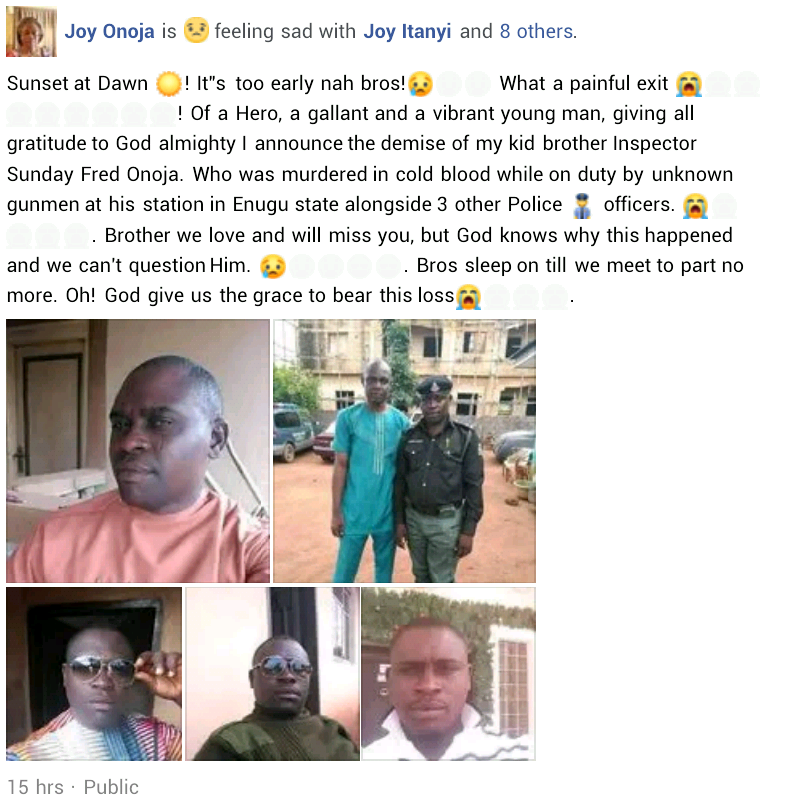 The post “A hero and vibrant young man” – Sister of one of the police officers killed by unknown gunmen in Enugu, mourns appeared first on Linda Ikeji Blog.

There was no herdsmen attack in Ebonyi state – Police