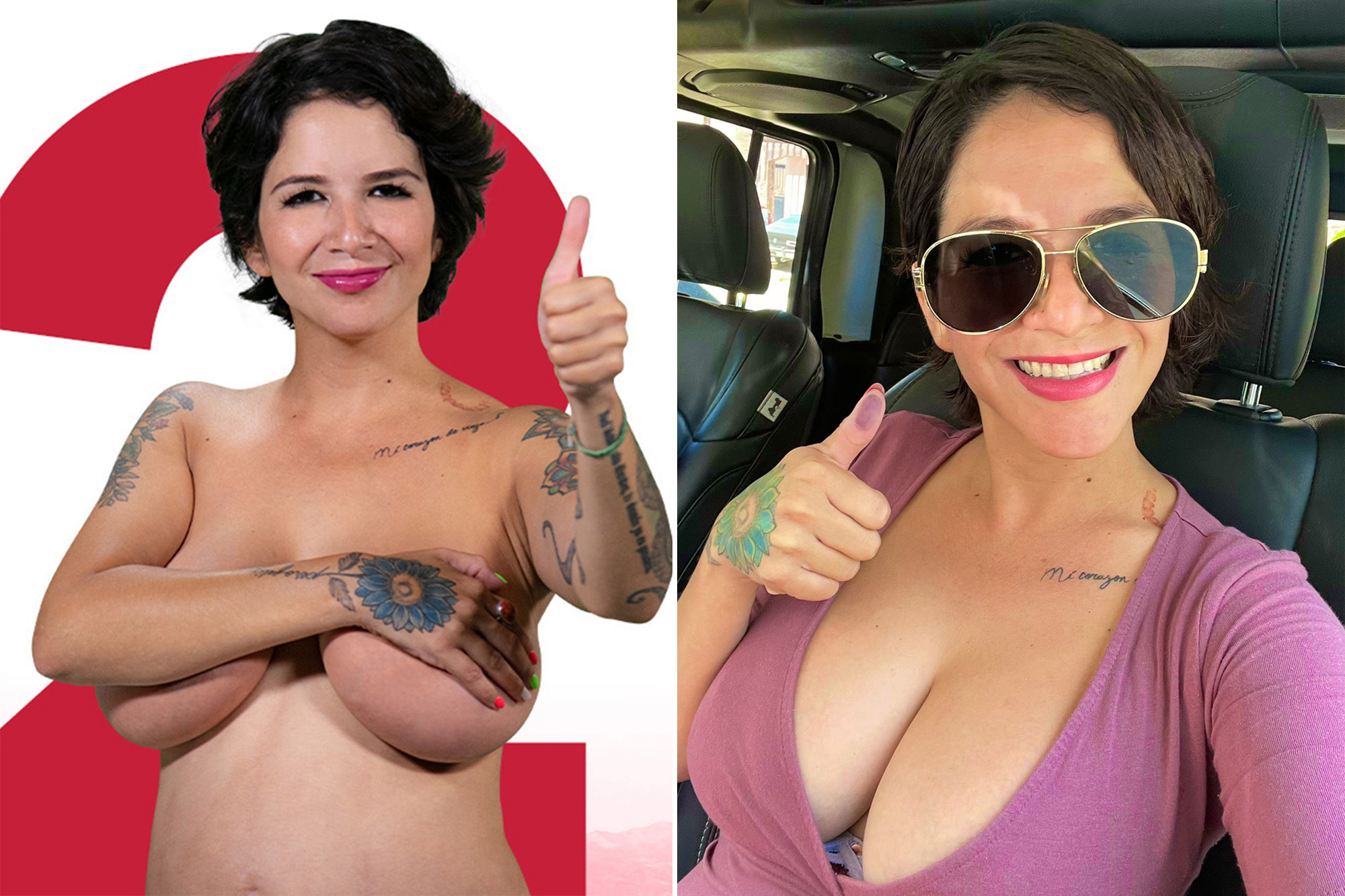 A Mexican model-turned-politician has promised women voters free boob jobs if she gets elected in the country’s polls. Rocio Pino’s campaign slogans include “Give your mum t**s”, “Because a woman with t**s is an empowered woman” and “With me, your vote counts for two”, Daily Star reported.Pino, who goes by the moniker La Grosera meaning “The Rude One”, is a candidate for the centre-left Progressive Social Networks (PSN) party in the state of Sonora. 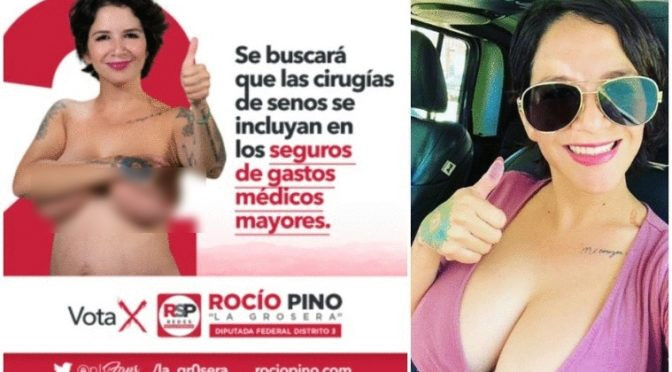 She had stripped naked and flaunted her ample assets as part of her election campaign, which ended on Sunday with vote counting currently underway. She first gained fame through her her sexual content page, which has attracted 59,300 likes.Pino shared on her website that what made her want to go into politics was helping victims who had been affected by the 2017 Chiapas earthquake.While her main election promise is to guarantee free breast augmentation for all women, Pino’s other election promises include teaching girls about abuse in school, sanctioning men who do not contribute financially to their children’s upbringing, and introducing laws to protect women from cybercrime.“What we least need right now are more traditional, corrupt, and male-chauvinist politicians,” she wrote on her Twitter account over the weekend.The platform allows creators to upload their content behind a paywall, which can be accessed by their fans for a monthly fee and one-off tips. The post Mexican model-turned-politician offers free boob jobs for women voters if she wins her election appeared first on Linda Ikeji Blog.

Websites back online after Fastly-linked glitch takes down internet

Still over RM200b under Budget 2021 to be spent this year

Enjoy your youth but save for retirement – Singer Mayorkun advices...