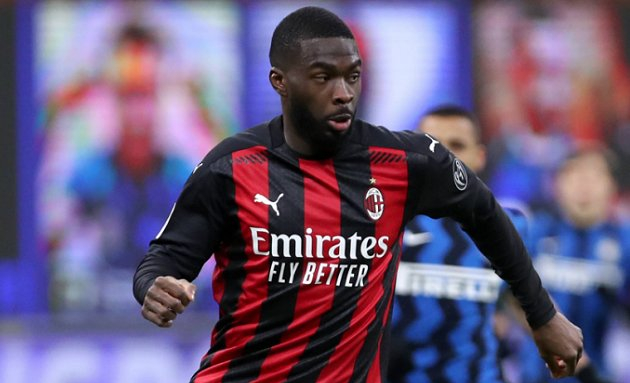 AC Milan sporting director Ricky Massara has disclosed that the club have done the needful to retain the Nigerian-Briton Fikayo Tomori by proposing a new transfer fee.

Chelsea have placed a staggering €28 million on the 23-year-old defender, but Milan will want this reviewed downwards.

Tomori, who struggled for playing time at Chelsea, has become an important player for AC Milan since his arrival on loan in January and has impressed the club hierarchy for a permanent deal.

Joshua versus Fury ‘to take place in Saudi Arabia in August’