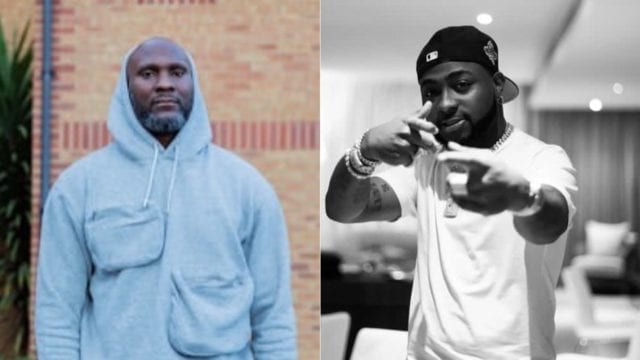 On the 14th of April 2021, Adesope Olajide took to his Twitter account to notify the general public of a replica of Davido’s album, A Better Time, being available on Apple music and the need to bring it down immediately. The clone album is titled, ‘A Best Time’. Adesope’s tweet;

What’s going on here ? This is crazyyyyyyyyyy. This has to be pulled down immediately cc @davido @AsaAsika @bizzleosikoya 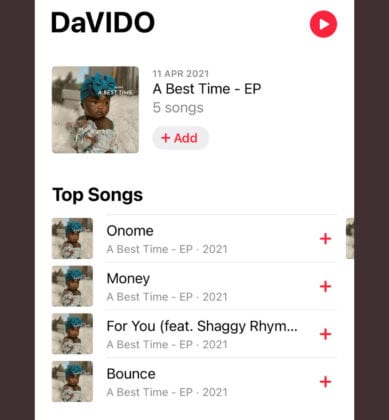 Tracklist of A Best Time

Also, it was recently reported that a con artist named Wisekid had uploaded a clone version of Wizkid’s “Made In Lagos” on Apple music and made a whopping sum of 30 million naira from illegal streams.

As of the time of filing this report, Davido nor his management has reacted to this shocking revelation.

Bill and Melinda Gates are Ending their Marriage

CDQ Reacts After He Was Assaulted By NDLEA Operatives In His...