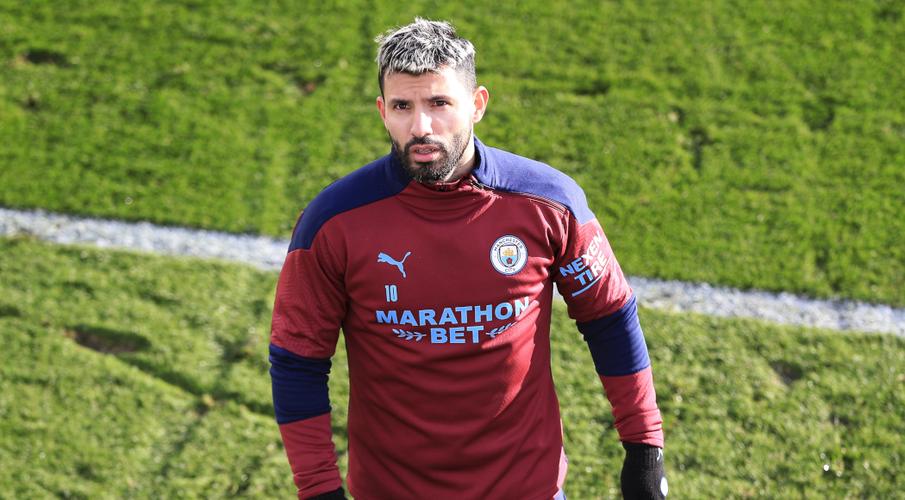 Sergio Aguero has reportedly told close friends and family that he will be joining Spanish giants Barcelona next season.

Aguero confirmed last month that he will be leaving Manchester City at the end of the current campaign. It will bring an end to his 10-year stay at the Etihad, in which he has scored 257 goals in 385 games. Barring any late City collapse, he will also pick up a fifth Premier League title as a parting gift.

Where he will be playing his football next term has been a hot topic of conversation. Tottenham, Chelsea and Leeds have all been linked, with the option of staying in England seemingly on the table for the striker.

Inevitably, though, there was also interest from abroad in the prolific Argentine.

A return to Spain emerged as another possibility for Aguero. The 32-year-old made 230 appearances for Atletico Madrid between 2006 and 2011, netting 100 times.

Barcelona are the club who made their interest known, with the Catalan outfit looking to make a number of changes to their squad.

Indeed, on Monday it was claimed that they are on the verge of securing their man.

And a fresh report now states that Aguero has told those in his inner circle that he will be moving to the Camp Nou.

The post Aguero to join Barcelona next season appeared first on Sporting Life.

US vows to lead on climate, press world to reduce coal use