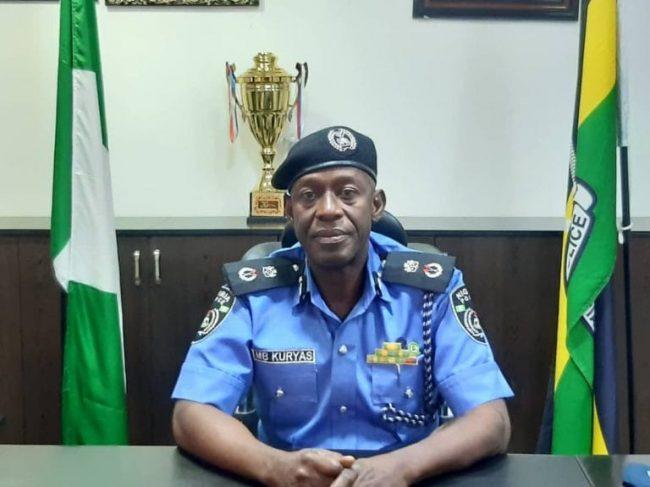 The Anambra State Commissioner of Police, Mr Monday Kuryas has ordered his men to refund the sum of N500000 they extorted from a victim and vowed to prosecute those involved.

The CP’s order followed a petition by someone alleging the extortion of the amount by some men of the command.

Kuryas, who spoke through the state Police Public Relations Officer, PPRO, Mr Ikenga Tochukwu in Awka, expressed his total aversion to what he described as unprofessional attitude and other extortionist tendencies amongst some police personnel in the command.

It was gathered that the investigation ordered by the CP, into the case led to the swift identification and arrest of the personnel involved, while the sum of N500,000 extorted from the victim was also recovered intact and returned to him.

Already, the affected officers have been charged with misconduct in line with the extant disciplinary procedure of the Police Force. Kuryas, who urged citizens to report any misconduct whatsoever by personnel of the command to him through the ’X’ Squad or the Public Complaints Bureau, assured utmost confidentiality of information conveyed to the command.