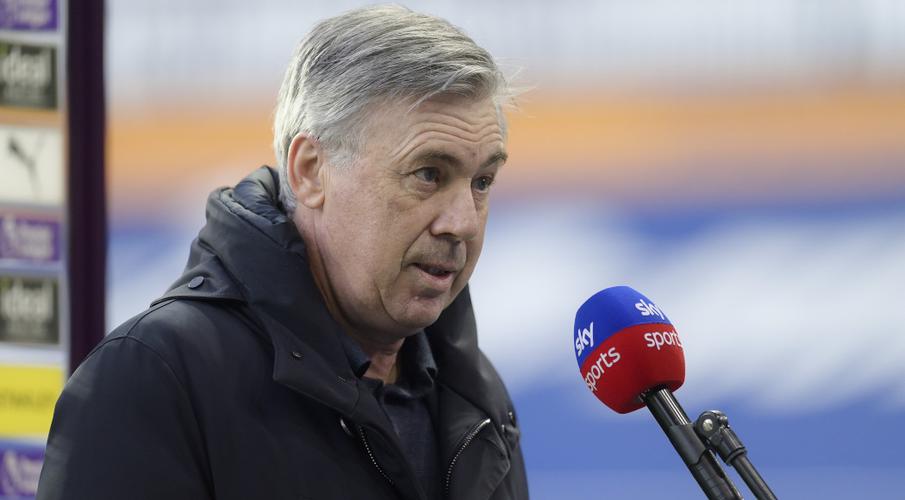 During his first spell in charge of Real, Ancelotti had Zinedine Zidane as his No2.

AS says the Italian wishes to do the same this time around and favours promoting Raul from Castilla.

However, the former Real captain prefers to stay where he is and to continue coaching the club’s young players. Last season was his first with Castilla.

Ancelotti is also keen to bring Alvaro Arbeloa back to the club, but the former fullback currently lacks the necessary coaching qualifications.

Relief as immunisation programme for Penang economic frontliners kicks off

INEC: We are ready for Kaduna by-election -NigPilot