On the 16th of April 2021, Anele Tembe’s funeral service was held at the Durban International Convention Centre. The ceremony was an emotional send off by family members and friends. 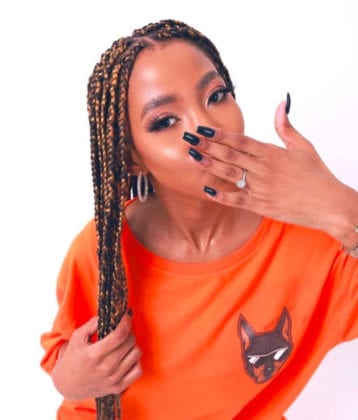 Anele Tembe was engaged to South African rapper, AKA before the tragic fall from the 10th floor of the Pepper Club Hotel in Cape Town which led to her demise. The reason for her fall is still uncertain. She was aged 22. 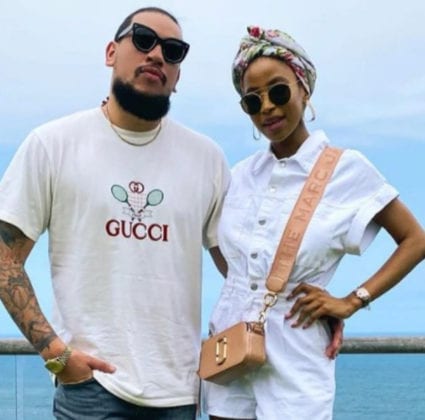 In the letter, Anele’s father expressed how much he loved her and how happy she made him. He also cleared up speculation that Anele was ‘suicidal’ and that she committed ‘suicide’. The letter read;

“As Anele’s father, I hereby categorically state that Anele was neither suicidal nor did she commit suicide.”

When the funeral service ended, the family went to the Lala Kahle Cemetry in Hillcrest where Anele’s body was buried in her final resting place. 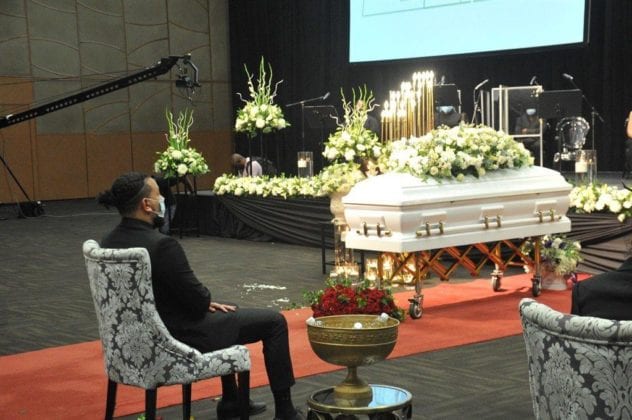 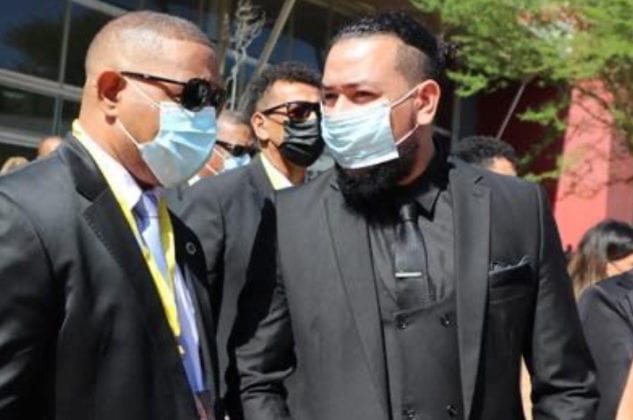 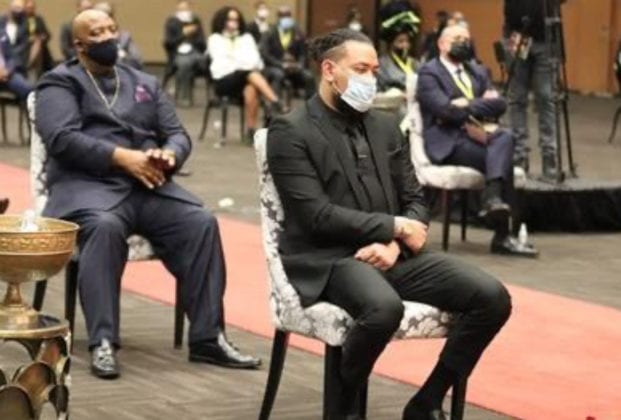 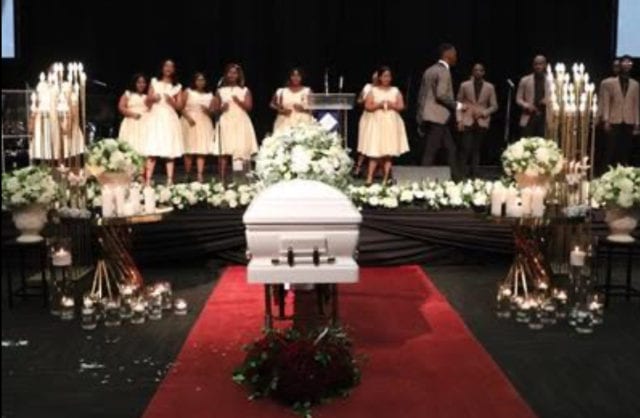 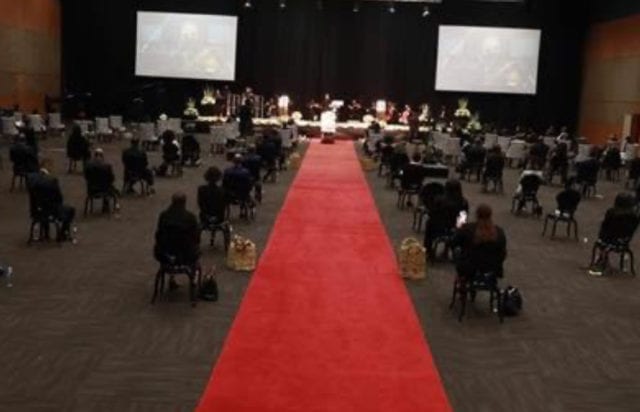 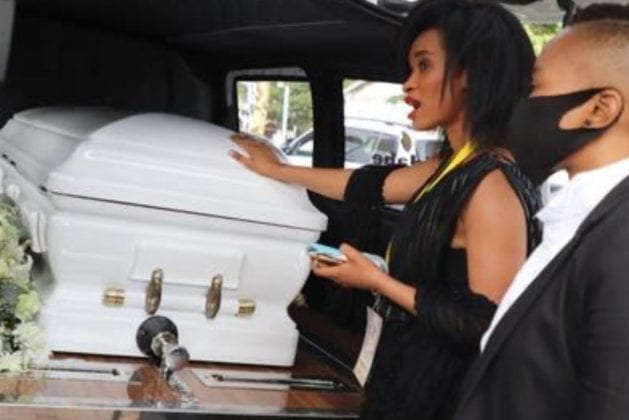 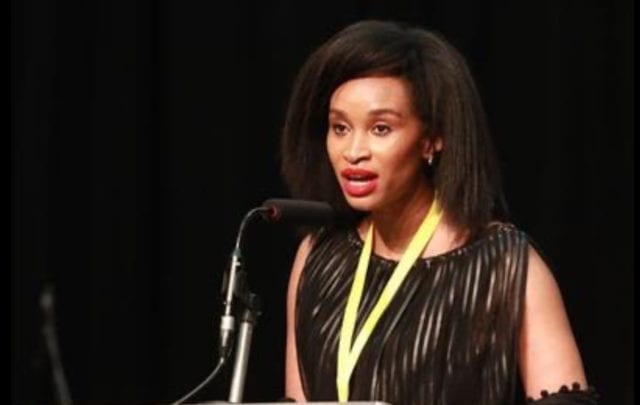 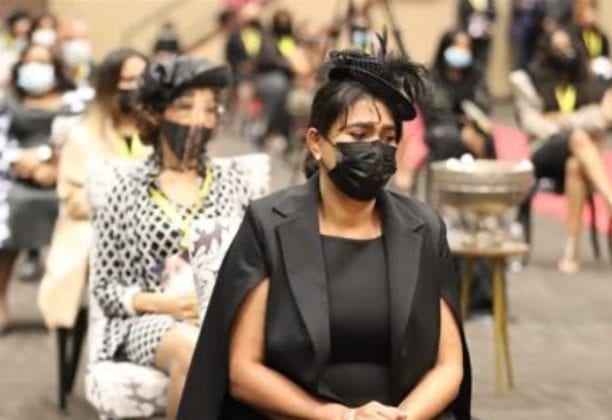 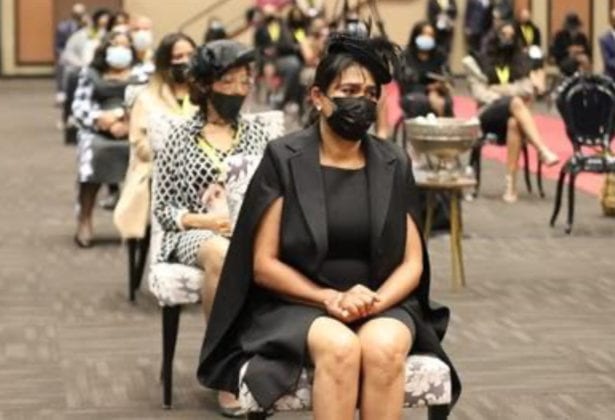 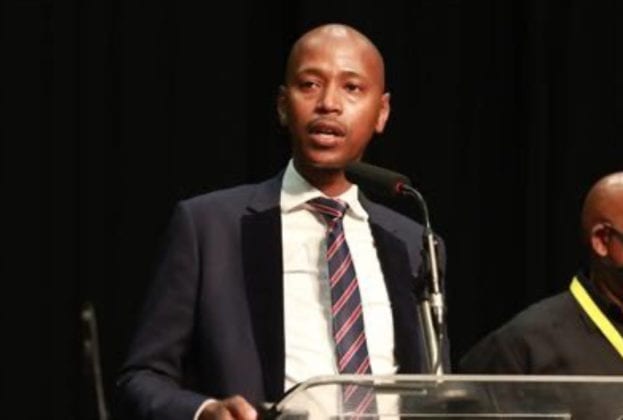 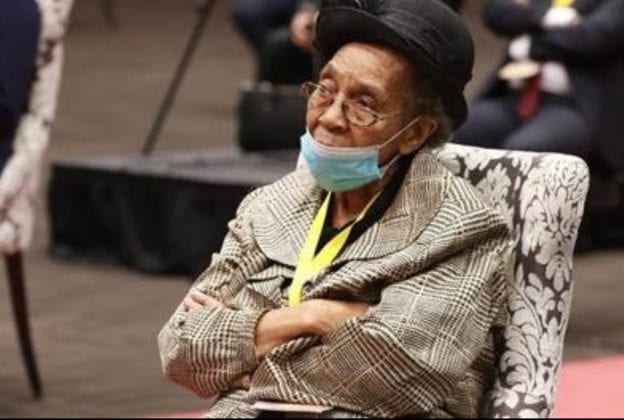 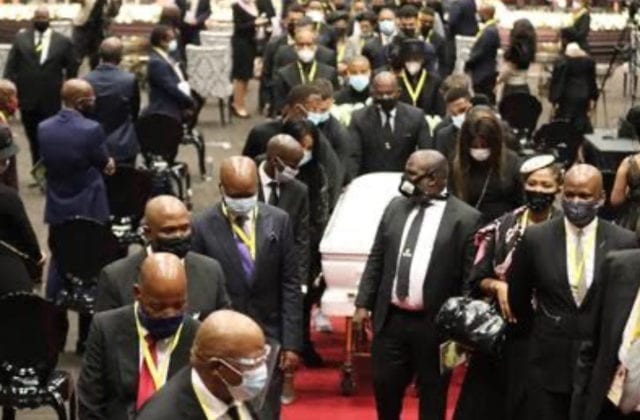 May her gentle soul Rest In Peace.

Covid-19: 27 schools in Johor closed after cases detected among staff, pupils and students