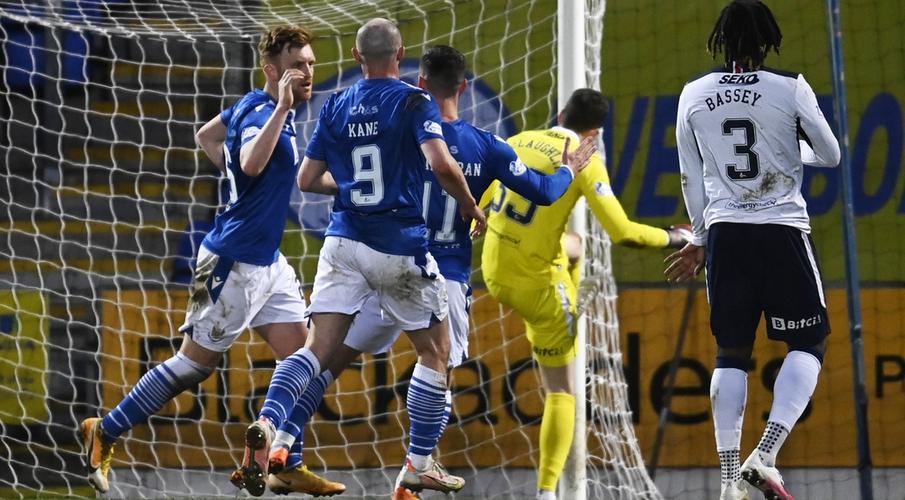 Joe Aribo’s Rangers stayed on course for an unbeaten Premiership season despite conceding a late penalty in a 1-1 draw away to St Johnstone on Wednesday.

Liam Craig equalised for the hosts in stoppage time after Chris Kane went down in the box following a less than forceful challenge.

St Johnstone, however, may feel it is the least they deserved given they had been awarded a penalty earlier in the match, only for referee Euan Anderson to change his mind.

Steven Gerrard’s title-winners had taken the lead through Scott Wright in the 55th minute.

Celtic also drew 1-1, with the second-placed Hoops indebted to Leigh Griffiths’ late header for a share of the spoils against Aberdeen.

The Dons were on course to give Stephen Glass a win in his first league game in charge after Lewis Ferguson opened the scoring in the 18th minute.

Ferguson also hit the woodwork after the break as indeed did Celtic, after missing several chances, before Griffiths grabbed a goal at Pittodrie.

Jay Emmanuel-Thomas raised Livi hopes with a late penalty of his own before Hibs saw the game out.

Kyle Lafferty scored a first-half hat-trick as Kilmarnock leapfrogged Ross County in the battle to avoid relegation with a 3-0 win over Dundee United.

A point in Perth.

The Northern Irishman struck three times in 11 minutes at Rugby Park as Killie capitalised on County’s 3-1 loss to St Mirren to climb to 10th in the table.

Bottom side Hamilton were beaten 1-0 at home by Motherwell after the hosts had Ronan Hughes sent off.