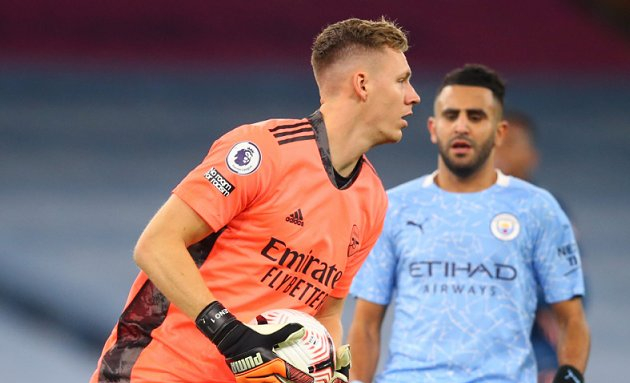 Leno played his first-ever FA Cup match, and made a crucial save from Andy Carroll in the 90th minute to send the game to extra-time.

read also:Arteta not to blame for Arsenal’s form, says Leno

“We had to the patient,” Arteta said at full-time. “They are a team who are well-organised and make it hard for you. We had the chances I think, very big chances to score much earlier but when you don’t do that, the game is open.

“If you don’t do that in your box, you need your keeper in a key moment – like it happened after the corner kick on the counter – to save you.

“Bernd did it in a magnificent way and at the end we scored two and deserved to go through.”

Nigeria, Egypt promise to work together to develop Africa – Nigpilot

Singapore’s COE prices rise across all categories at end of Jan...