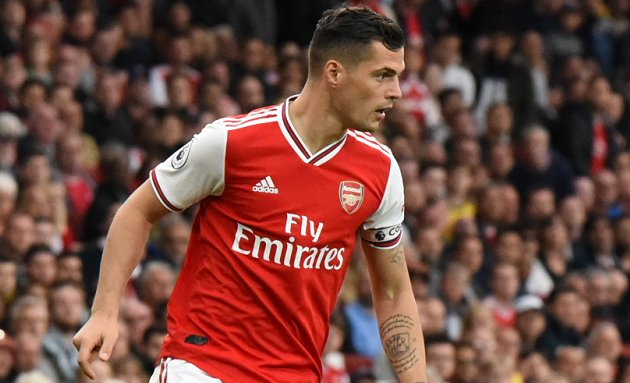 According to Football. London, Xhaka has been a key man in Mikel Arteta’s woeful Arsenal side this season but doesn’t fancy sticking to see-out the Spaniard’s ‘process.

read also:Liverpool to offload up to ten players in major squad overhaul

The Swiss midfielder is excited by the prospect of playing under Roma coach Jose Mourinho instead.

Roma have opened talks with the player and are feeling confident they’ll sign Xhaka this summer, according to Football London – hoping to get the deal done before Euro 2020 kicks off next month.

The Gunners are setting the starting price at £20m, with the 28-year-old set to leave the Emirates two years before his contract expires.