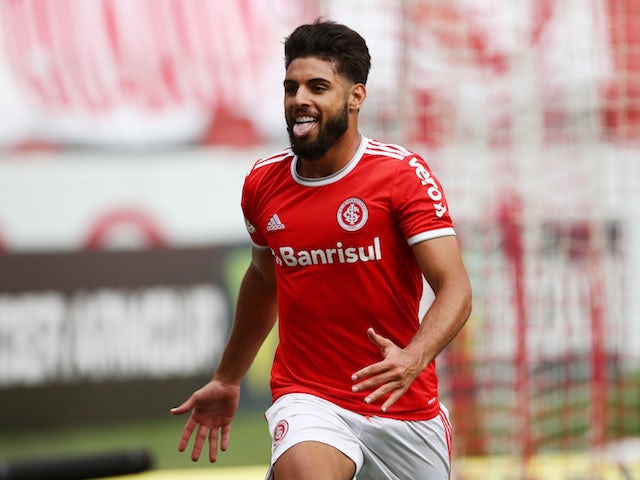 Arsenal are planning a move for Internacional striker, Yuri Alberto.

The Brazil Under-23 international has scored 17 goals and registered two assists in 49 matches for the club based in Porto Alegre and Globo Esporte reports that Arsenal have renewed their interest in a transfer.

The Gunners reportedly tried to sign him in from Santos in 2017 when he was just 17 years old, but failed in their efforts.

Alberto still has four years left to run on his contract with Internacional, who want around £11m (€13m) for the striker.

Importantly, given the new Brexit rules, Alberto reportedly holds a European passport meaning he would not have to earn a work permit.

Arsenal are not the only European side interested, however, with Barcelona also aware of Alberto and reportedly considering an approach to Internacional.

PKR MP welcomes cooperation with Umno, wants DAP on board too