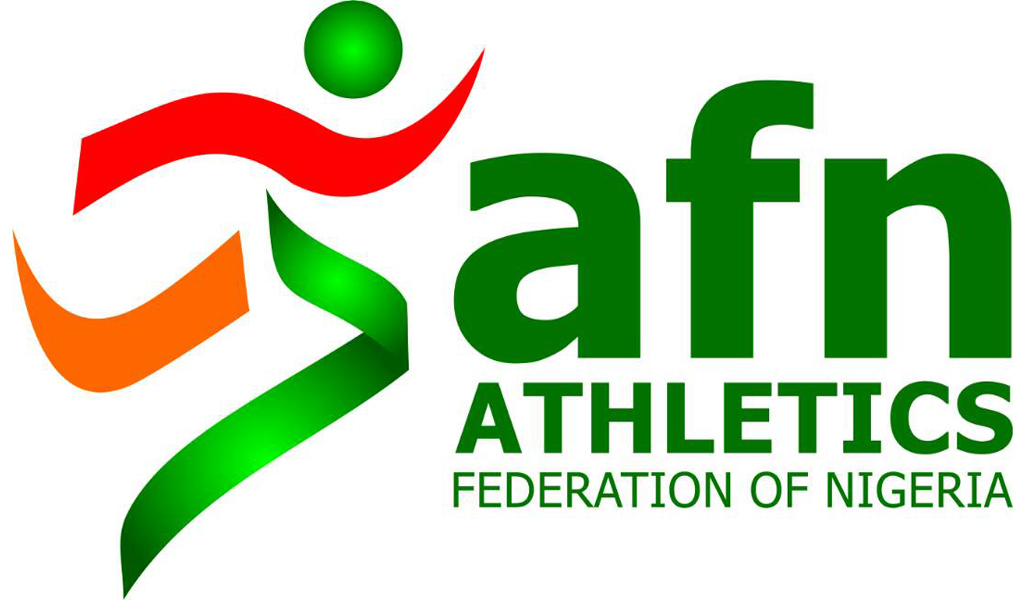 As the Athletics Federation of Nigeria elections slated for Monday, 14th of June draw closer, the incumbent Engr Ibrahim Shehu Gusau has assured all contestants of a free and fair electoral process.

Gusau who is also vying for a second term in office as President said in the spirit of unity and oneness, the interests of all contestants will be protected before and during the election.

Having suffered persecution for the better part of his first tenure due to unnecessary meddlesomeness within the sports family, Gusau said that he knows what it means to suffer injustice.

“Let me assure all participants and contestants in the AFN election that it will be free and fair. The screening and electoral committees have been given a free hand to conduct the electoral process without fear or favour.

“AFN is one big family where all genuine stakeholders have a say. If we want to hit the ground running and avoid all unnecessary distractions, everybody must be on board”, Gusau said.

Gusau who doubles as the Confederation of African Athletics Region II President promised more events for homegrown athletes to aid their rapid development.

Following the conclusion of the CAA Region II championship, U-20 meet, National trials, and Grand Prix in Zaria recently, he promised more local and regional events with a promise to continue prioritising their welfare.

With the continued revival of athletics in Nigeria in the face of paucity of funds from the Ministry, he assured that efforts are in top gear to have a concrete plan to attract private sponsorship similar to the Puma deal.