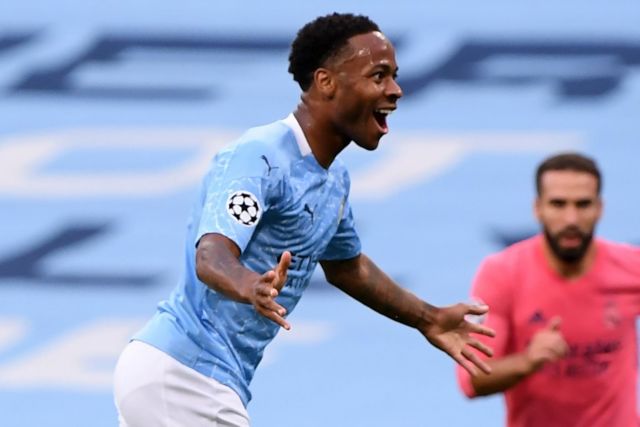 Barcelona are weighing up a move for Manchester City attacker, Raheem Sterling.

Barca see Sterling as a replacement for Ousmane Dembele.

Sport says Barca have now sensed an opportunity and believe they will be able to raise the funds for at least one big summer signing, of which Sterling is now a leading candidate.

Sterling is seen as an ideal alternative for Ousmane Dembele, whose contract at the club is running down and his future remains up in the air.

Cash-strapped Barca are said to be willing to include players in any potential deal, in order to get the formalities over the line.

Sterling, 26, has a contract with City until 2023 but in the final stretch of the season, he found himself out of favour with manager Pep Guardiola and would likely listen to offers in the coming weeks.

FRSC warns public against use of govt registration number plates