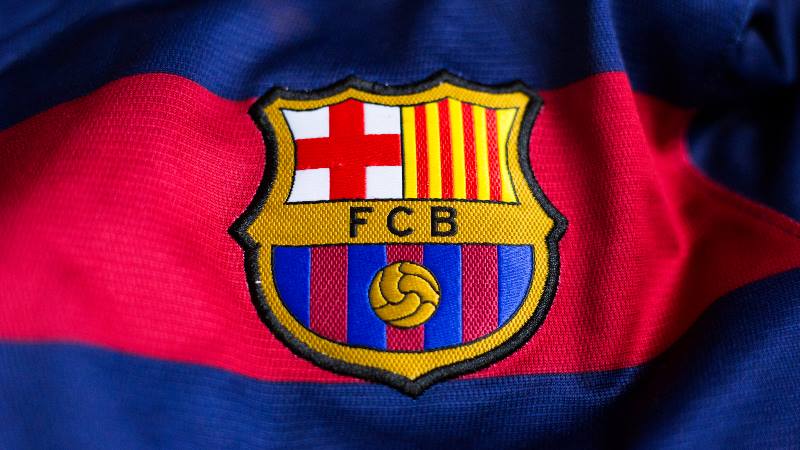 Barcelona great Sergi Barjuan is returning to the club as he’s linked with the team B post.

Mundo Deportivo says Barca president Joan Laporta is overhauling their youth setup and this will include axing B team coach Javi Garcia Pimienta.

Pimienta’s dismissal was confirmed this morning by the club.

And favourite to replace him is Sergi, who previously coached at La Masia in 2009. The former left-back has since enjoyed a varied coaching career.

Along with Recreativo, Almeria and Real Mallorca, Sergi also coached in China, where he was in charge of Hangzhou Greentown.

I’m Determined To Be Man United No 1 Goalkeeper -Henderson

MB: All 31 Covid-19 vaccination centres in Perak expected to be operational by end...