The Bayelsa State Livestock Management Committee (BSLMC) has impounded 34 cows over alleged violation of the state’s anti-open grazing law. The cows were impounded around the Bayelsa Palm area of Yenagoa on Monday, June 7. Speaking on the development, the Chairman of BSLMC and Commissioner for Agriculture in the state, David Alagoa, stated that some of the cows were spotted grazing on farmlands.

He said the committee would follow the anti-open grazing law strictly and declared that the impounded cows would remain in custody until necessary fees were paid before their release. “Over time, the communities around Bayelsa Palm have become open fields for the cows because they are moving them and trekking them around the area. Besides, there is also a movement by trekking from Bayelsa Palm to the Swali slaughter and that tends to happen about 1am,” he stated.  “So they chose a very convenient time when nobody is around to monitor them. We have been monitoring their movement over time and we decided to do a surprise hit; that is why you see that behind us, at the end of this road is Bayelsa Palm Estate and we were able to impound 34 cows last night. We are going to follow the law. The law states that when we impound, there is also a fee to be paid in that process. We are going to follow the law.” 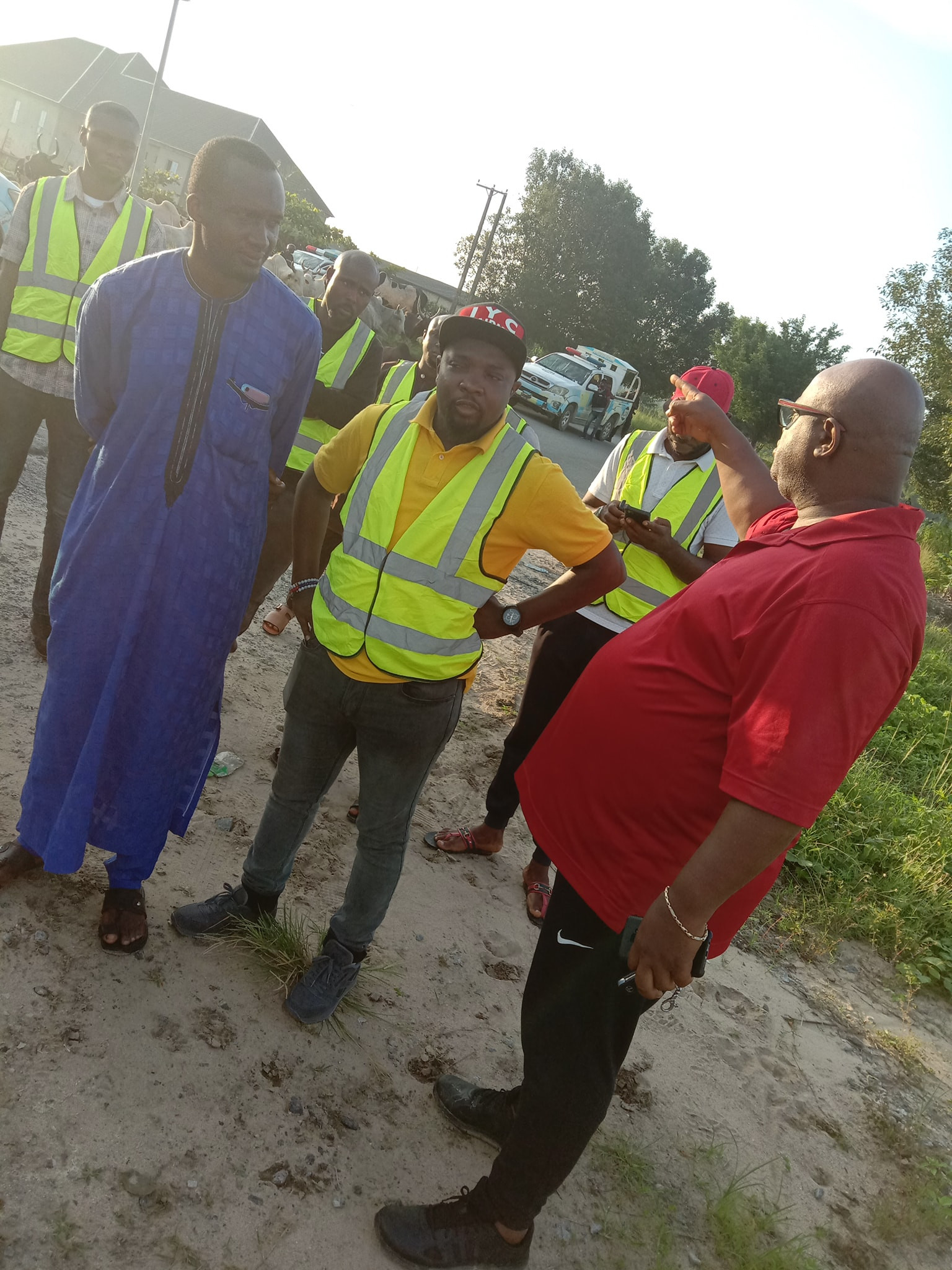 On his part, the Special Adviser on Security to the Governor, Agberebi Akpoebi, said the committee was working in synergy with its local government components to see that the anti-open grazing law in the state is fully enforced. “We were here as early as 2 o’clock in the morning and we went around the state. We have local governments representatives on the committee. They usually link up with us. So, if they hear or see cows anywhere in the state, they let us know. We go and verify and we take the necessary steps to make sure they do not embark on open grazing anymore. So, my office is to give the necessary backing for enforcement.” he said.  The Bayelsa State Deputy Commissioner of Police in charge of Operations, Aminu Alhassan, said that a lot of sensitisation was carried out before the committee started to enforce the law. “The management of the situation is very clear. We were all part of the law that brought about the anti-open grazing and we are very conversant with it. We have sensitised everybody and the way we have done it now, even the least person in the business of livestock is fully aware. The only thing is that implementation is taking some slow dimension because there are still some people who are adamant about compliance. So, then we have just started taking it is just to ensure that the law takes its course so that nobody can truncate it.” the DCP stated. 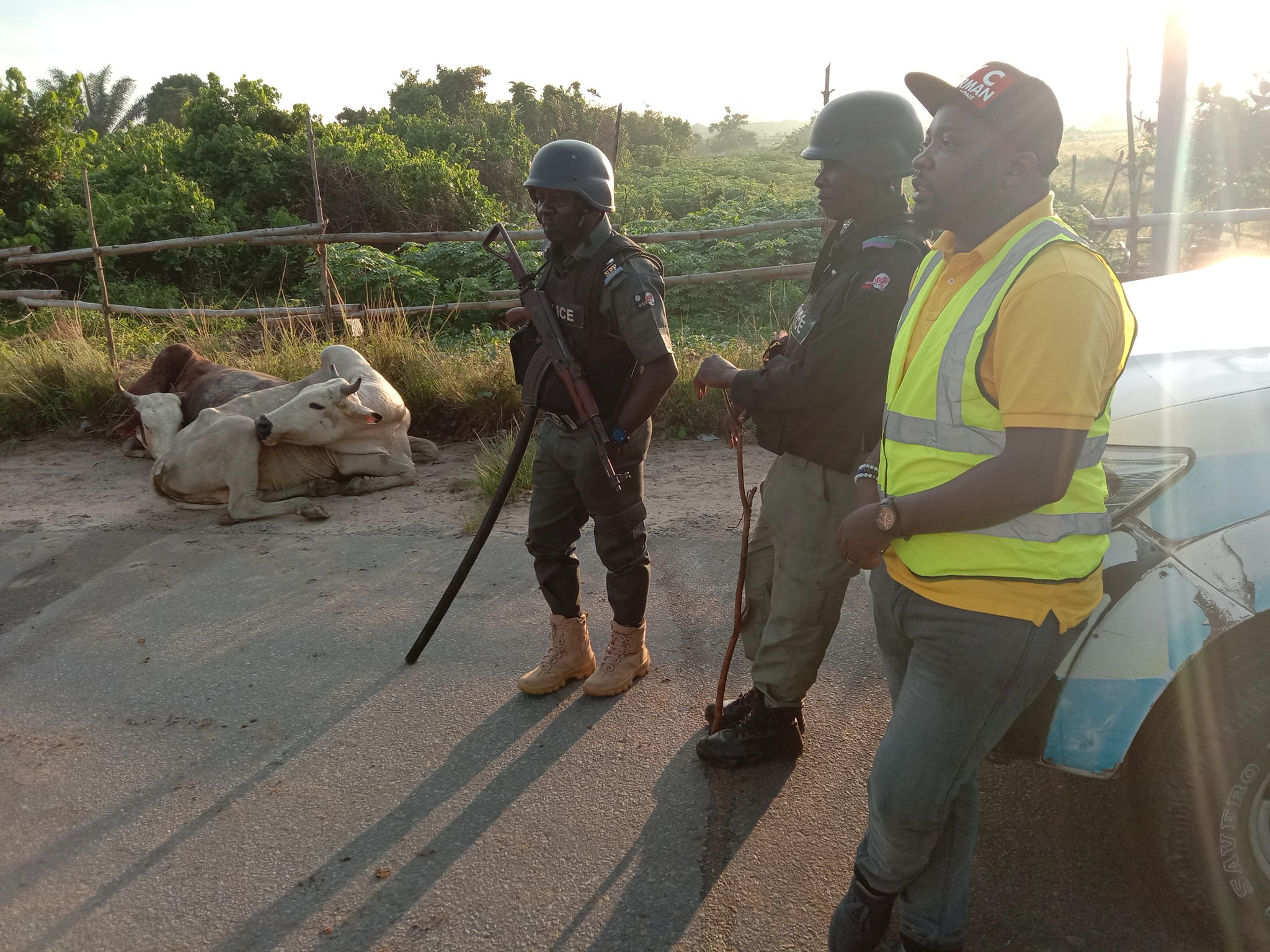 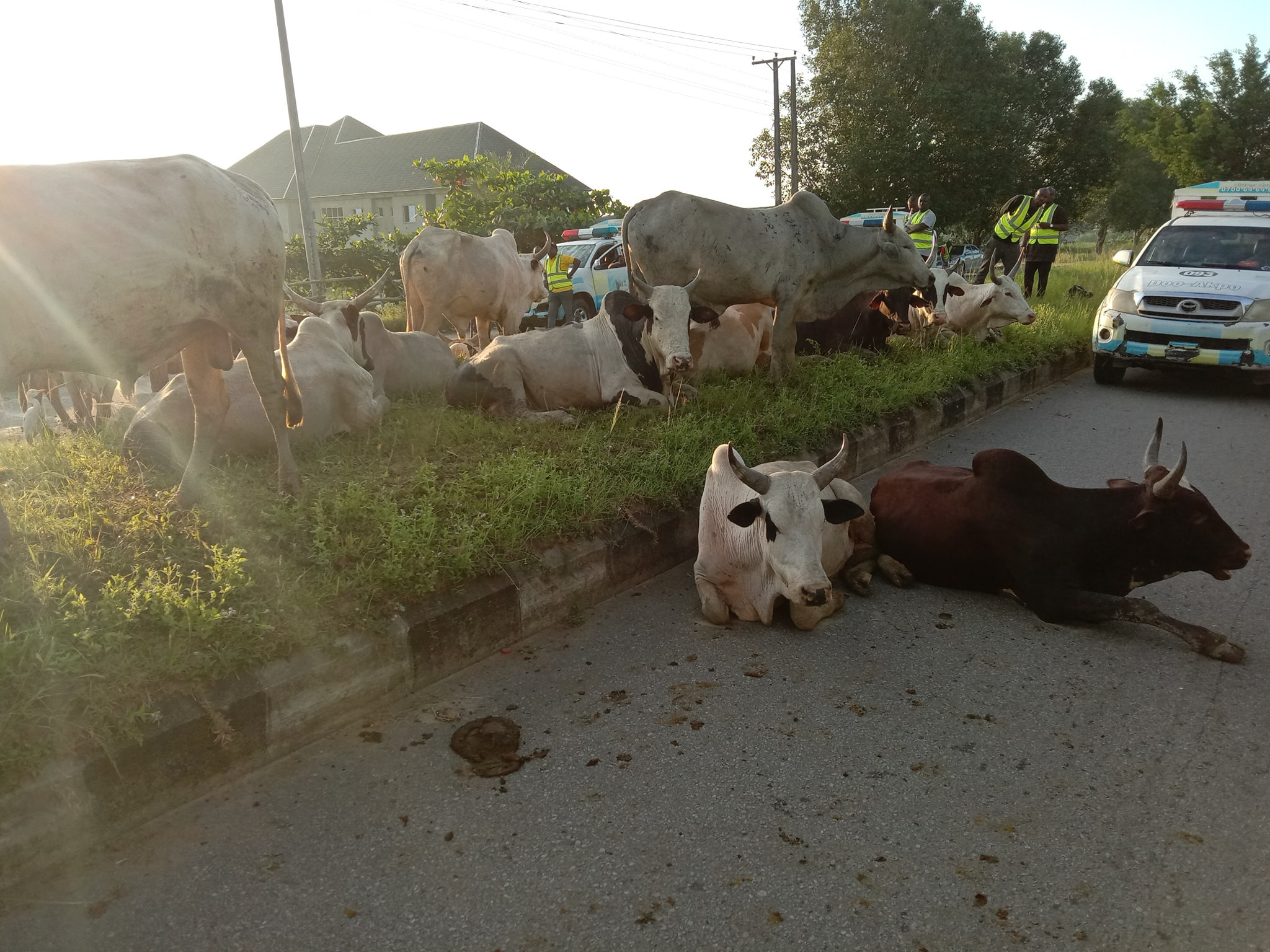 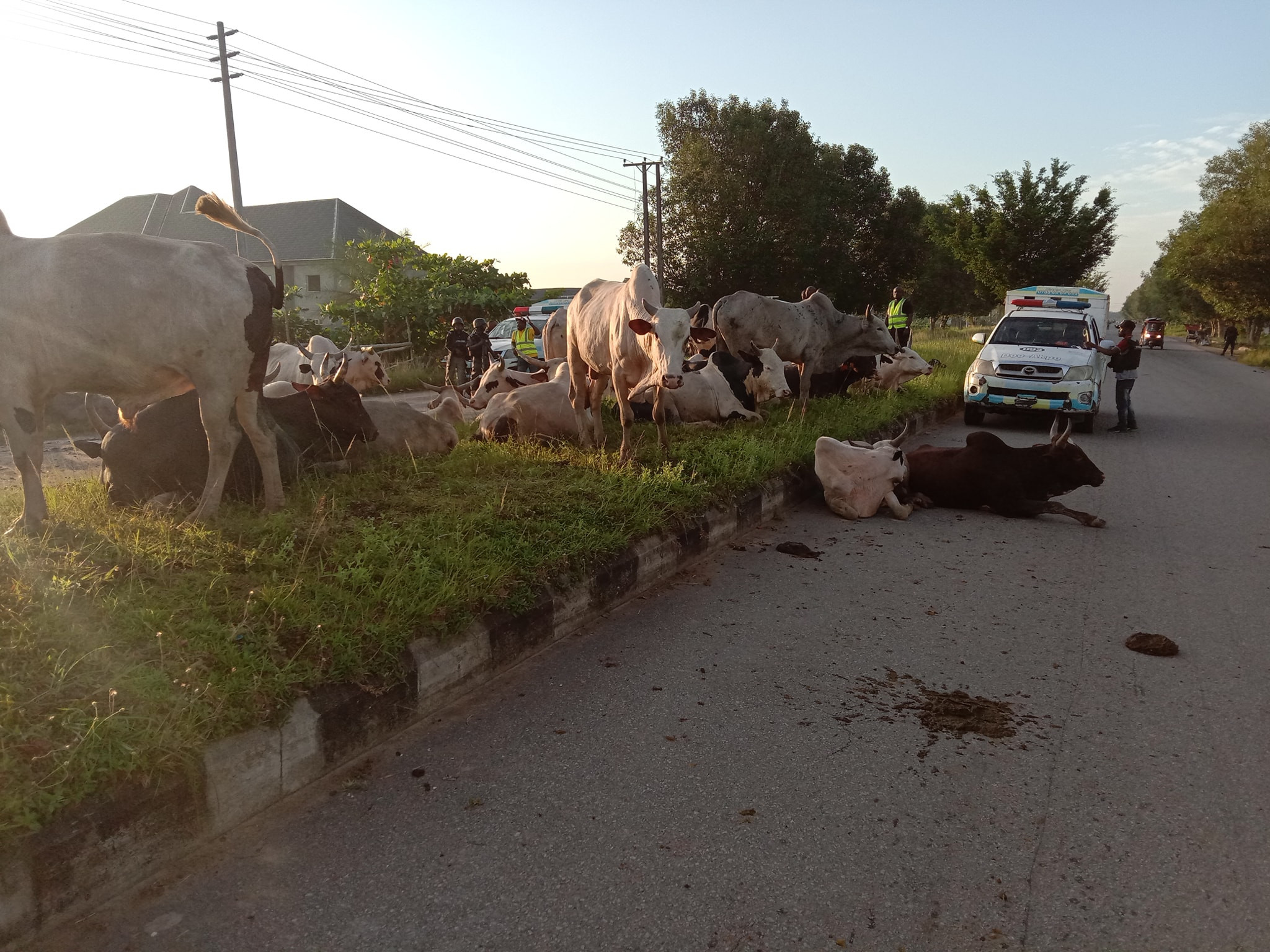 My administration has lifted 10.5 million people out of poverty â Buhari