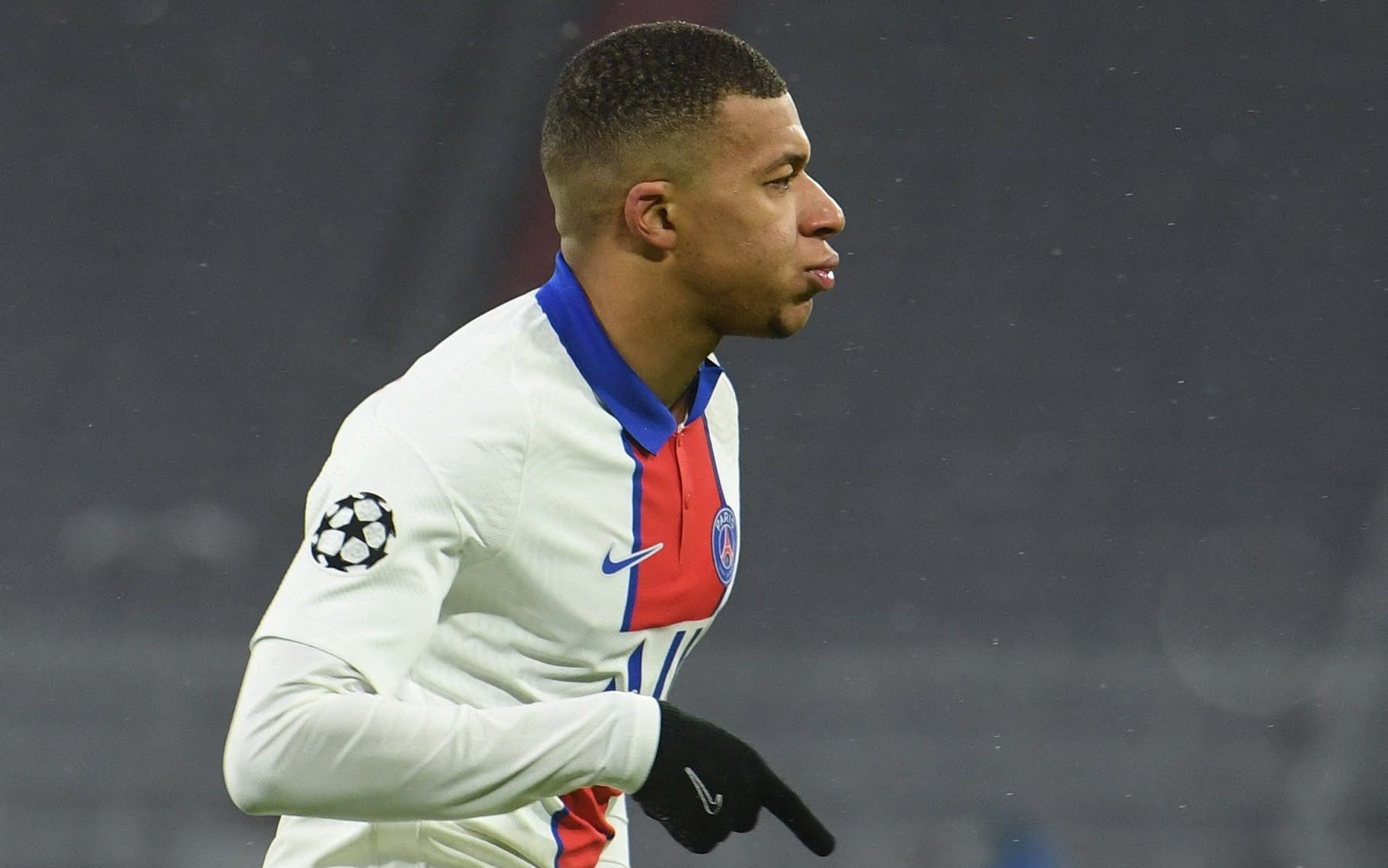 European and World champions, Bayern Munich were stunned by PSG as they suffered their first champions league defeat since March 2019 on Wednesday night, April 7, losing 2-3 at home.PSG took an early lead through star boy Kylian Mbappe after making an aggressive start as Bayern showed just how much they missed the absent Lewandowski. 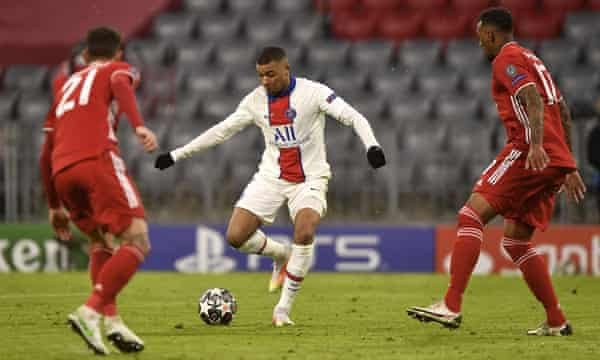 Marquinhos scored PSG’s second, before Eric Maxim Choupo-Moting and Thomas Muller both struck for a Bayern team that played with an intensity and intent that bordered lacked that magical finishing touch that Lewandowski had become known for. 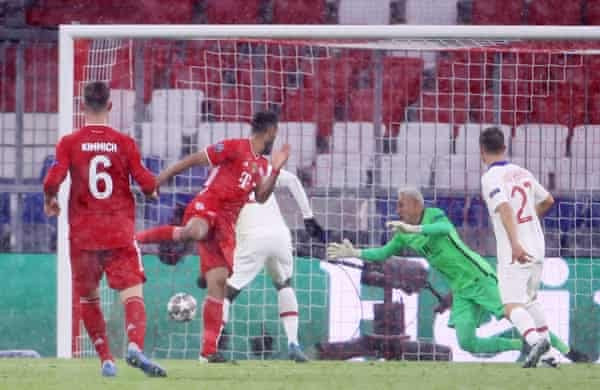 Bayern fought back well, taking control in the second half to make it 2-2 but PSG struck on the counter to secure their advantage. 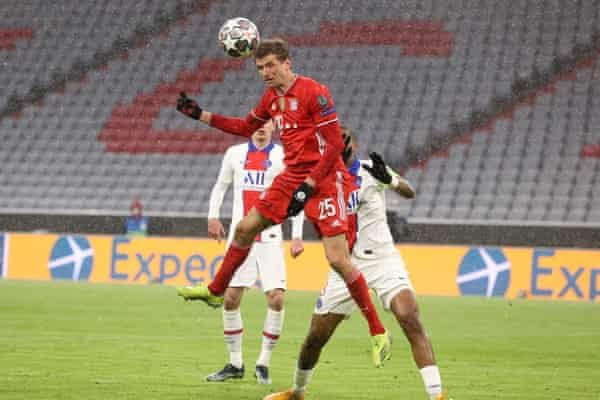 Most of the time, we are the bad friends we all complain about – Actress Toyin Abraham

Prison inmate who escaped during the jailbreak in Imo is set ablaze after going...