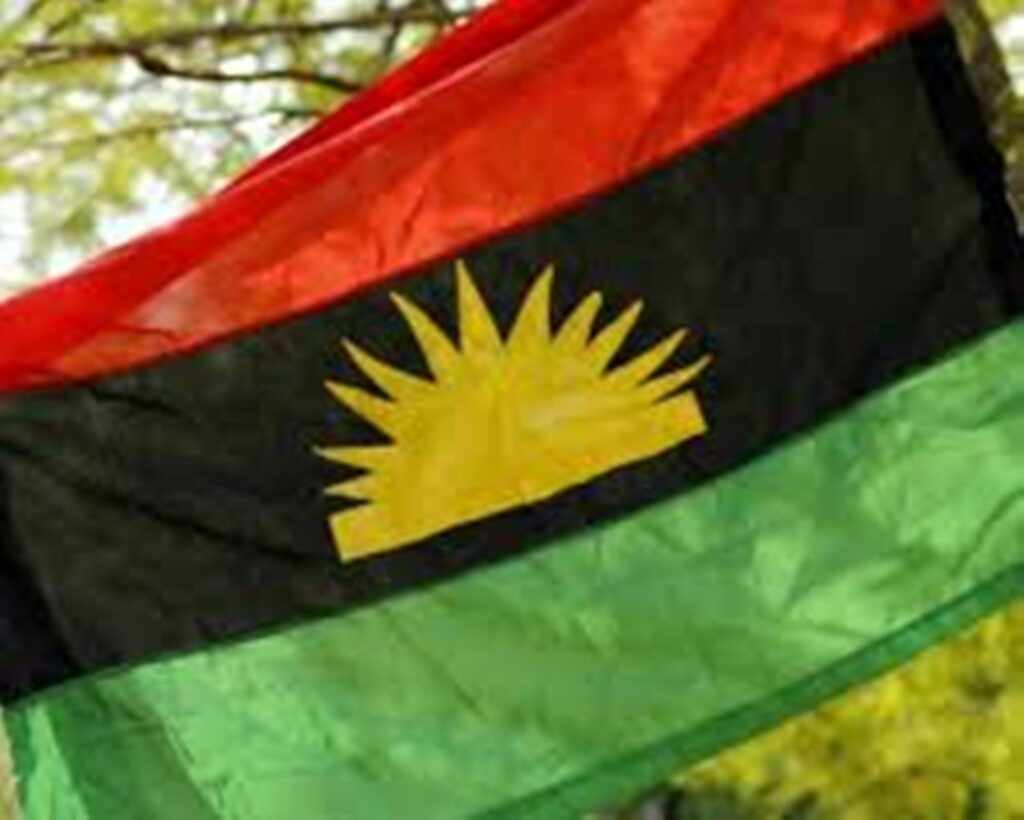 The leadership of the Movement for the Actualization of the Sovereign State of Biafra, MASSOB, challenged President Muhammadu Buhari led Federal Government to get more prepared for wolf and foul crying over the struggle for self-determination, saying threat would not solve the problem.

MASSOB told the President that the activities of the Fulani terrorist herdsmen and Fulanistic cabals that negatively influence his administration are a major cause of Nigeria flight to disintegration, which he ought to urgently tackle rather than issuing threats to self-determination agitators.

“The Federal government of Nigeria is now crying the cries of Biafrans. We are happy that our oppressor is being oppressed by their own machinations. He, who laughs last laugh best.

“MASSOB and other pro-Biafra agitators will continue with our principles of non-violence to bury the remaining carcasses of Nigeria”, MASSOB leader, Comrade Uchenna Madu.

On its own, the Chidi Ibe led Ohanaeze Ndigbo called on the Buhari government to change tactics and hold a roundtable meeting with agitators. The group, through its secretary-general, Isiguzoro Okechukwu promised to assist Federal Government to bring all Biafra agitators to a roundtable discussion and negotiations.

“We hopefully expect them to grab this rare opportunity and talk with them. The best approach is to change tactics and strategies in dealing with secessionist threats rather than resorting to an eye for an eye”.

“Federal Government should know what is good for the goose is also good for the gander; it is not fair to use carrot and stick policy for bandits and Boko Haram members in the north and use brutal forces against agitators in the south.

“Negotiations are the best approach for rebuild trust and confidence amongst agitating groups; incarceration and military actions are outdated weapons used to win the battle against secessionist threats”.

The post Be prepared to face more struggle over self-determination — MASSOB appeared first on Vanguard News.

We have no plans to sack anyone ― FUOYE VC