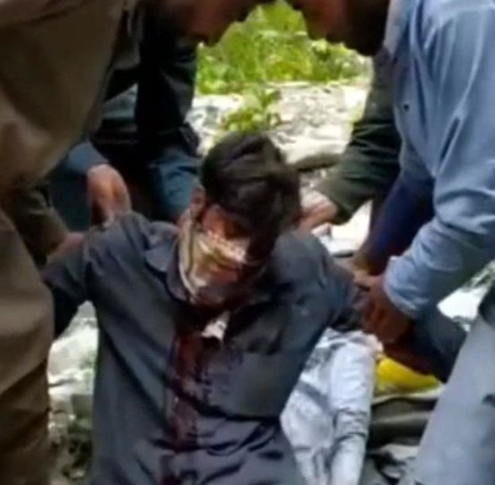 A man’s face was torn off and he lost an eyeball after being mauled by a “massive” bear. Muhammad Mumtaz, believed to be in is in his early 30s, was attacked by a sloth bear in Uri, in the north Kashmir Baramulla district of Jammu and Kashmir state, India. Muhammad was tending to his goats and sheep in the afternoon in the Shaladajan village of Boniyar, Baramulla, when the bear struck. Half his face was pulled off by the beast, One of his eyes was also completely plucked out, leaving a gaping hole there. 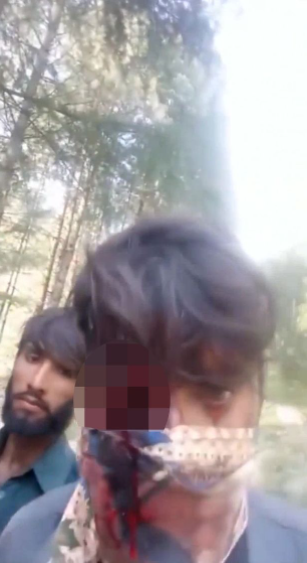 The beast ran off when a group Muhammed was with began hurling stones at it so it would release him. Images from the scene show Muhammad on the grass covered in blood. The left side of his face shows open flesh and no eyeball. 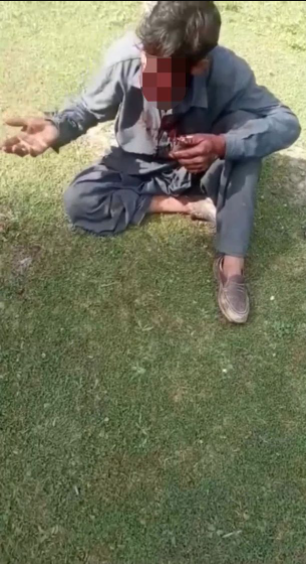 He had to be carried about 12km through the forest to safety. Despite the gruesome attack, Muhammad remained conscious and was able to speak, though his voice was muffled. “The bear pounced upon me all of a sudden and started scratching my head – it felt like a heavy boulder had crushed me,” he said. Muhammad was rushed to Boniyar’s primary health centre before being transferred to Government Medical College Baramulla for advanced treatment. 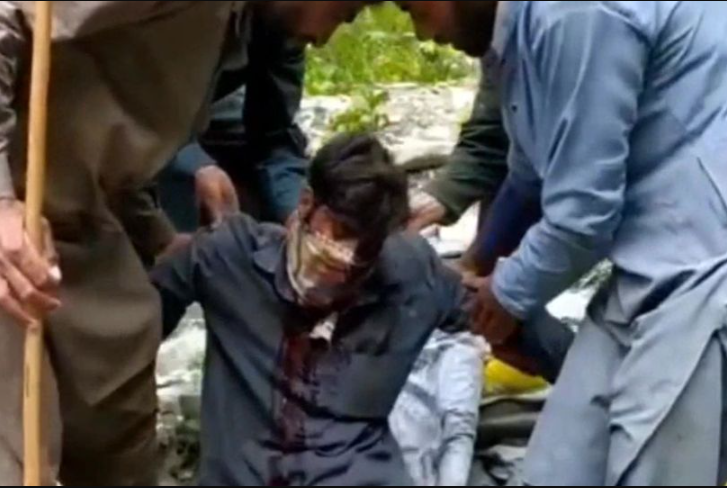 He is believed to be in critical but stable condition and is being closely monitored by doctors. Range officer in Baramulla Altaf Joul, of the wildlife department, said the team will visit the area where the attack took place and assess the situation.The post Bear rips off man’s face in horror attack as friends try to fight the beast off with rocks appeared first on Linda Ikeji Blog.

G7 Countries pledge to end fuel and diesel consumption by 2030

CNN anchor Jeffrey Toobin makes awkward return to CNN 7 months after he was...

Home minister says announcement of new deputy IGP to come in a day or...

Neymar on target as Brazil open Copa America defence with a...

‘I want to understand what happened to me’ Eriksen asks from...