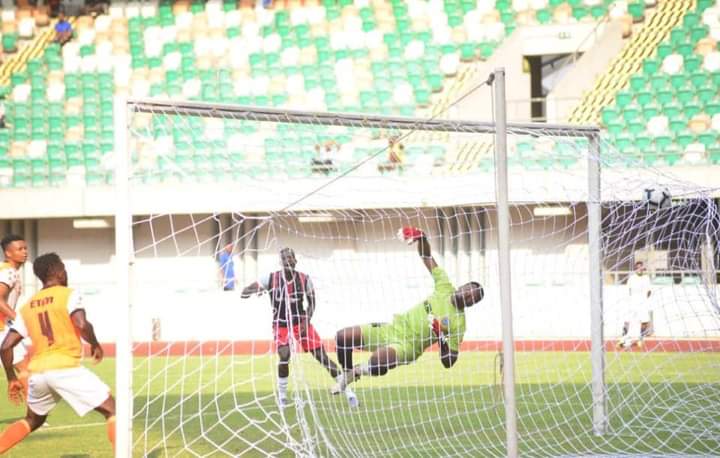 To opine that the ravaging effect of the Coronavirus has not changed the entire equation in sports is to play the ostrich.

The fans often described as the 12th player have been locked out of match venues by the almighty virus now in its second wave reportedly more dangerous Phase globally.

The resultant effect of this change of rhythm is that matches are either played without the fans or put off completely. As it is in diaspora so it is at home.

Today no fewer than nine matches involving 18 clubs of the Nigeria Professional Football League will take center stage across the country with the fans expected to be missing not because they want to but because Covid-19 has instructed they should not be part of the party. You may want to call it Super Sunday if you like.

Granted that absence of the fans is considered a disadvantage which removes part of the fun association with the round leather game, some have however said it will bring to the fore   the level of readiness and preparedness of each club as the usual vociferous support of fans will be missing.

It will also mean that the team that is more determined to sing the victory song comes top whether playing at home or away baring the usual broken record about poor officiating.

It will be proper then to expect visiting/away  teams to earn maximum points if they work hard on it  since both teams will be playing on what you may call “neutral ground devoid of home fans” In other words if you prepare well and play better you win, can that be the case today?

Now look at the fixtures, which teams do you think will survive the battle?

The post Behind Closed Doors: Proving a point without the 12th player appeared first on Sporting Life.

Why I wanted Ahmed Musa in my team – Allardyce

Alao To Receive Icon Of The Year At Ballers Awards

Singapore’s Ministry of Transport: Brakes to be made mandatory for all...

Future of Man City defender to be decided ‘in some days’...