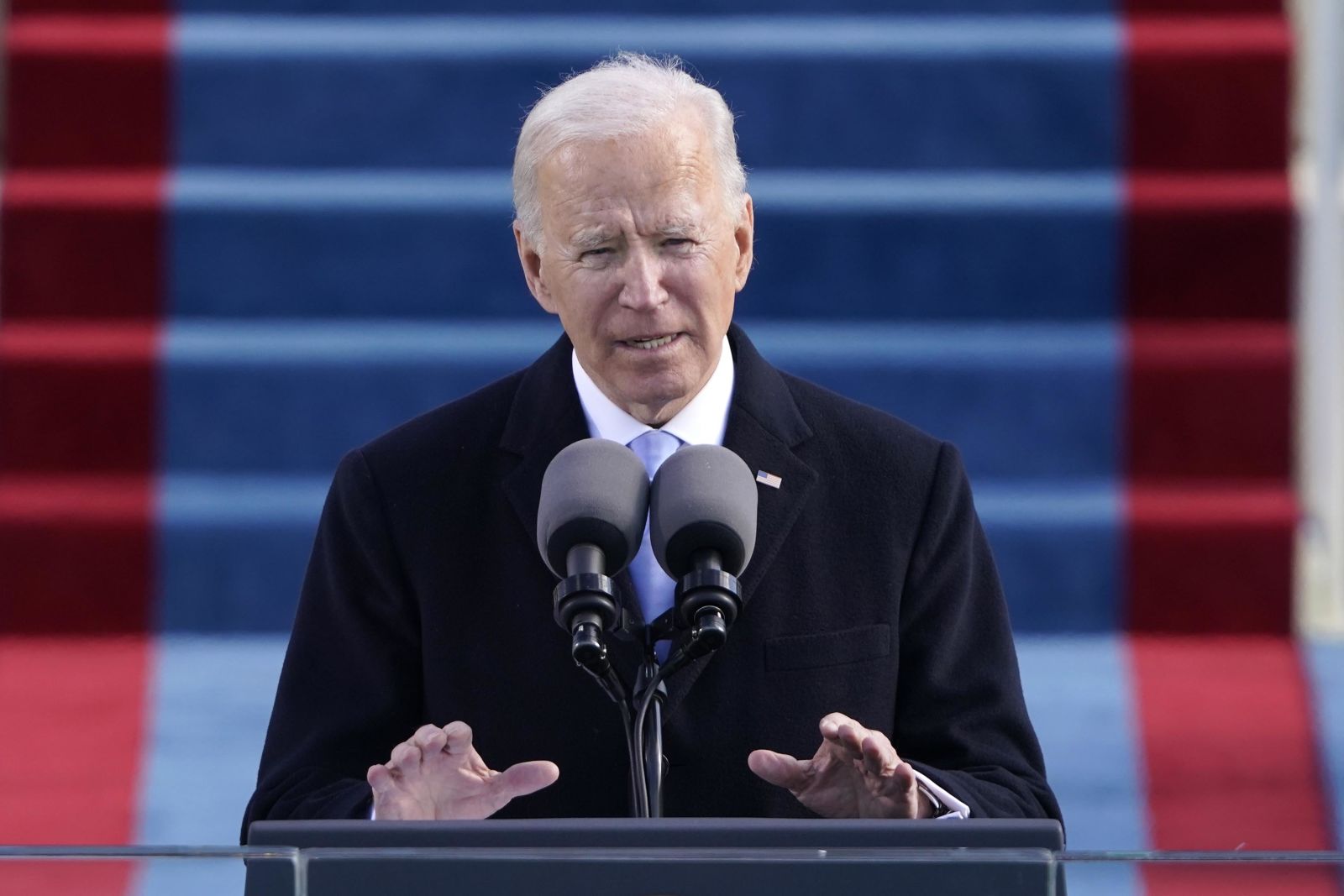 The term was common during former President Donald Trump’s administration, turning up frequently in statements and news releases from both Immigration and Customs Enforcement and Customs and Border Protection.

The Washington Post reported that the shift, which also bans the phrase “assimilation” in favour of “integration” was outlined in memos sent Monday to ICE and CBP.

The White House confirmed the change to the Daily News, but declined to provide further comment.

“As the nation’s premier law enforcement agency, we set a tone and example for our country and partners across the world.

“We enforce our nation’s laws while also maintaining the dignity of every individual with whom we interact.

“The words we use matter and will serve to further confer that dignity to those in our custody,” Troy Miller, the acting CBP commissioner, said in a memo.

The change comes as Biden reckons with an immigration crisis on America’s southern border, where a surge in migrants fleeing violence in Central America has led to overflowing shelters packed with minors.

Last week, the president drew progressive ire when the White House announced it didn’t intend to lift the number of refugees granted entry to the U.S. this year from 15,000, a cap established by Trump.

But Biden quickly reversed course, saying his administration would raise the cap. (dpa/tca/NAN)

Andra Day May Have Landed the Role of a Lifetime, But She’s Only Just...