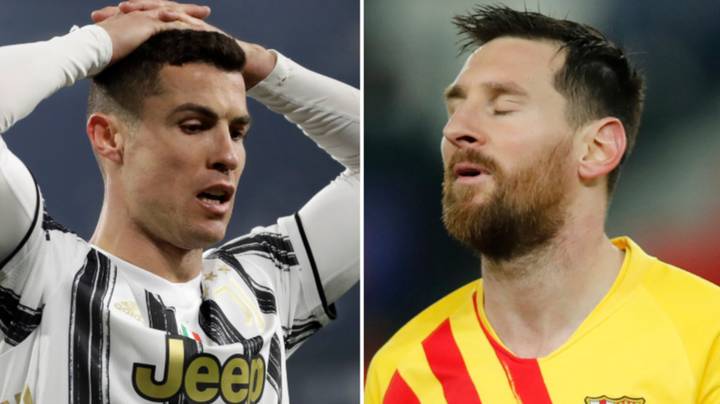 Usain Bolt is looking forward to knowing what the future has in store for Kylian Mbappé and explains why he prefers Cristiano Ronaldo over Lionel Messi.

The sprint legend gave an interview to La Gazzetta dello Sport and, among other things, joined the never-ending debate about the Juventus and Barcelona strikers.

“It’s hard to choose for me because I support Argentina, but I am also a big Cristiano Ronaldo fan,” Bolt said.

“I admire Ronaldo since he played at Manchester United as I support the Red Devils. I think he has something more than Messi because he’s proved himself in so many leagues. So I pick Ronaldo.

“However, there are many interesting young players out there. Mbappé, for example. I am looking forward to knowing what the future has in store for these young talents.”

The post Bolt: ‘Why Ronaldo is better than Messi’ appeared first on Sporting Life.

Umno can only achieve its goal by walking away from Perikatan, says party’s info...