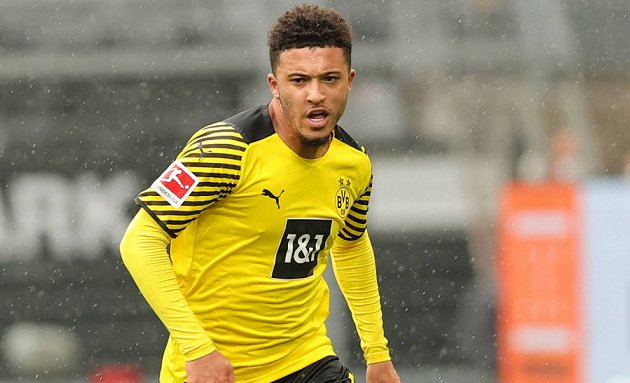 BBC Sport says after having a £67m bid rejected for Sancho, United will consider a larger bid for the Englishman.

United are desperate to avoid a repeat of last summer where they missed out on the signing of Sancho.

The Bundesliga club demanded £109m at the time – a valuation United did not agree to as they tried to negotiate the price down but failed.

Dortmund have shaved off a large amount off their original asking price, yet the Red Devils are still reluctant to meet their total.

5 Street Style Tips to Follow, According to a Stylist

Sterling: I knew I had to score against Croatia