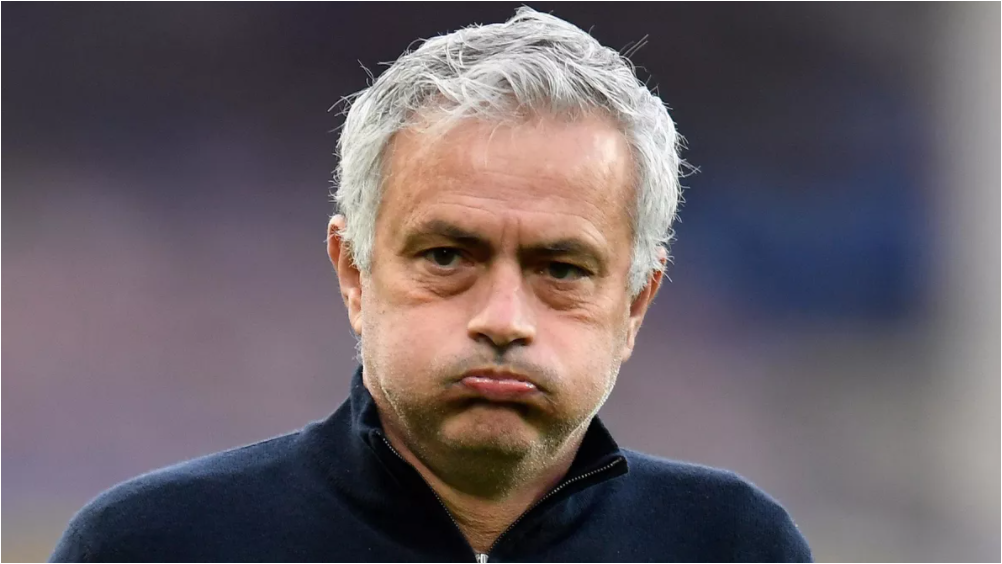 Jose Mourinho has been sacked by Tottenham Hotspur after two-and-a-half years at the club, according to reports.
The Portuguese manager, who has led Spurs to the Carabao Cup final, leaves the club with them sitting seventh in the Premier League with six games left of the domestic season to play.
Mourinho guided Tottenham to sixth last season.

Jose Mourinho is fired. He is the first of the European Super League managers to lose their job.

Tottenham play Southampton on Wednesday with the club five points off the Champions League places.
More to follow…