Nigeria’s Blessing Oborududu suffered a 1-4 loss to Tamyra Marianna Stock Mensah of the United States in the final of Tokyo Olympic women’s wrestling freestyle 68kg, to claim a silver medal. 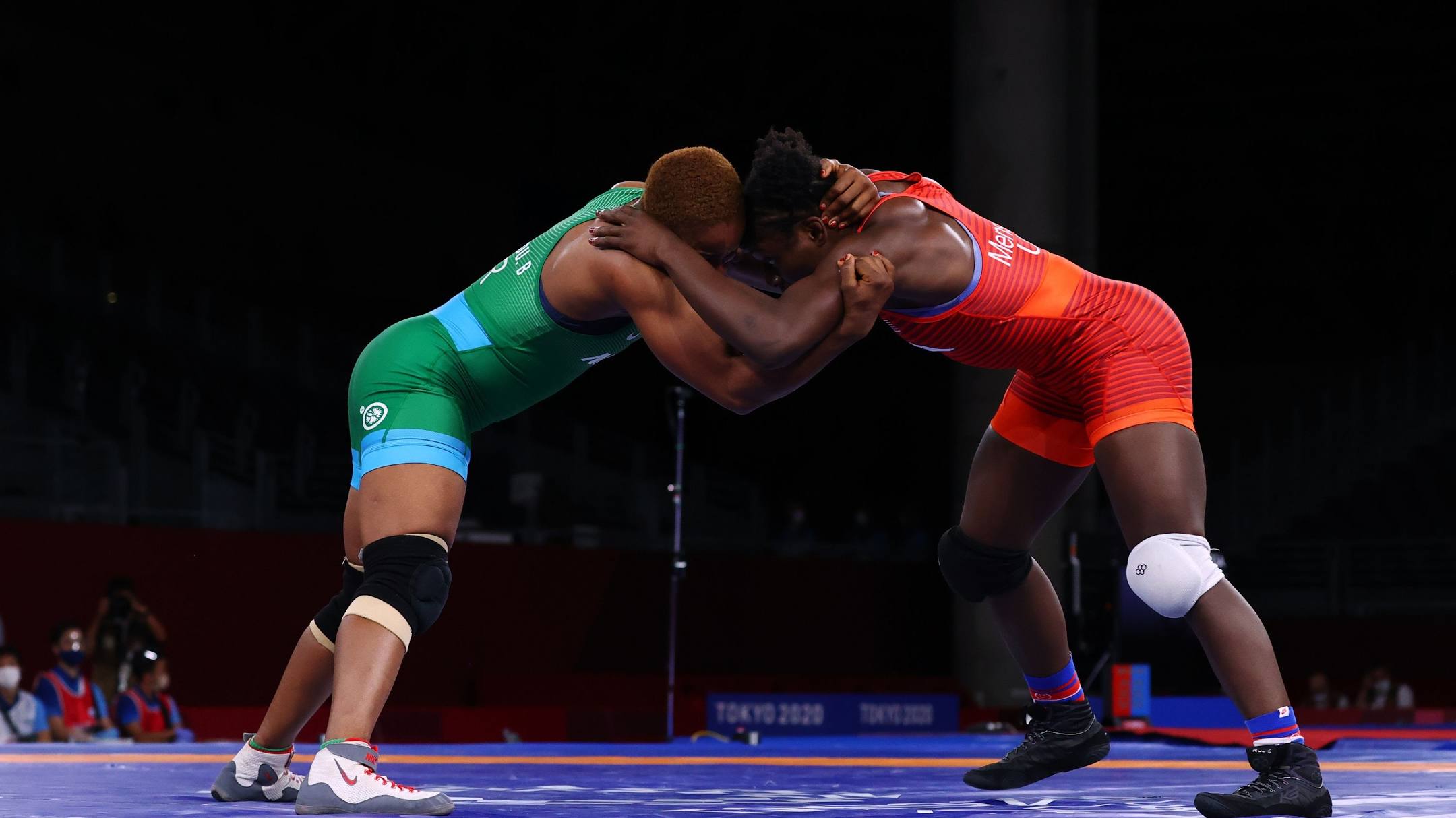 The performance on the night ensured Oborududu won Nigeria’s first ever Olympic medal in wrestling, meaning have so far claimed two medals overall at the ongoing Tokyo Olympics. 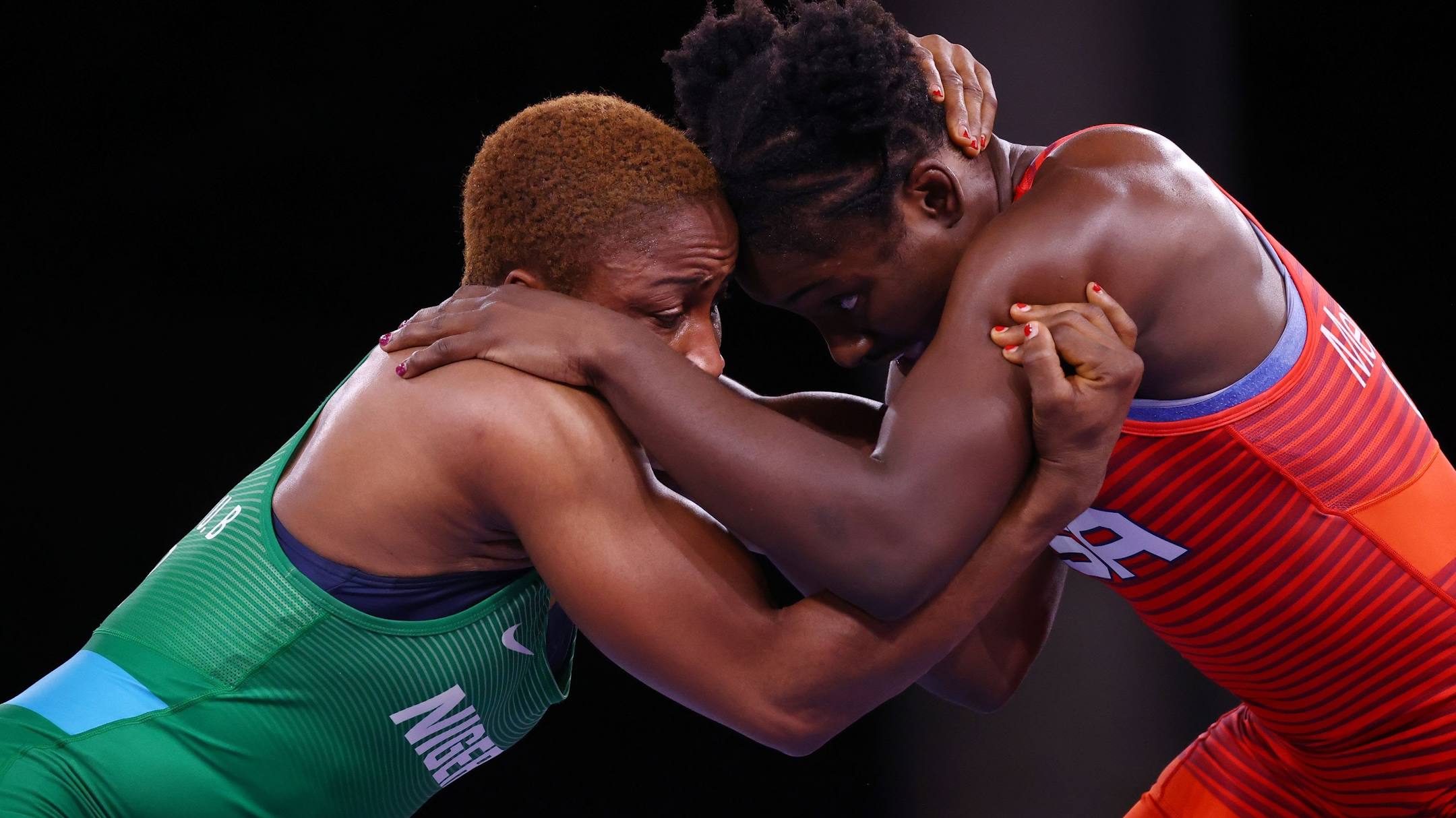 Interestingly, Oborududu has won a Gold medal at the African Wrestling Championships every year for the last 11 years, except for 2012 when she did not enter due to competing in the 2012 Summer Olympics.