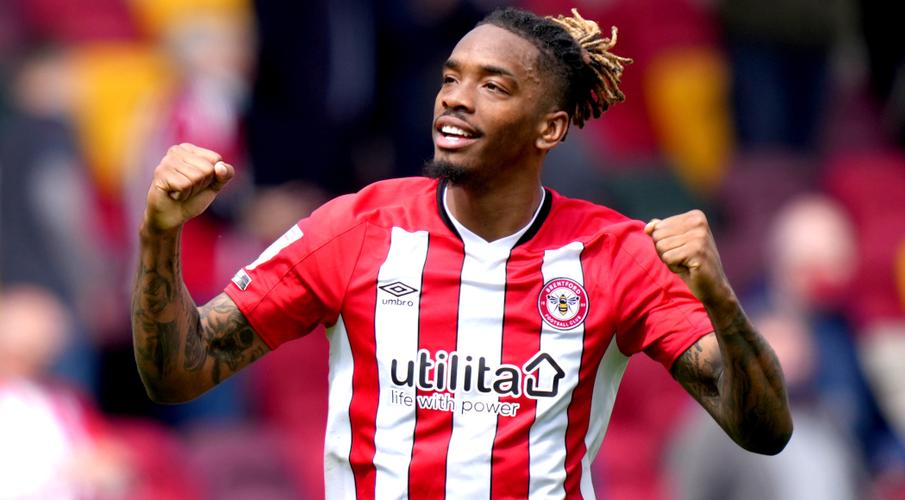 Brentford and Swansea will slug it out for promotion to the Premier League on Saturday as they meet in a Championship play-off final worth an estimated £180 million.

The Wembley showdown is often called the richest match in world football given the vast rewards on offer to the winners once they reach the Premier League.

After 74 years outside the English top-flight, unfashionable Brentford are within touching distance of an unexpected berth among the elite.

In contrast, Swansea are hoping to return to the Premier League after a three-year absence.

It is Brentford’s story that has captured the imagination of neutrals.

After spending 59 out of 60 seasons in the third or fourth tiers before reaching the Championship in 2014, the Bees have risen well above their traditional status thanks to innovative owner Matthew Benham.

All tickets have now sold out. Thank you for your support

Benham has introduced an analytics-influenced approach overseen by two directors of football, ensuring the club make the most of their resources, which are meagre in comparison with the Championship’s wealthier teams.

It has proved a successful formula as Brentford unearthed gems such as Ollie Watkins, Said Benrahma and Neal Maupay.

Now it is dynamic striker Ivan Toney, scorer of 32 goals this season after arriving from Peterborough, who has taken Brentford to the brink of promotion in the first season in their new stadium.

It will be the west London club’s second successive Championship playoff final after they lost to Fulham last season, having defeated Swansea in the semifinals.

The Bees have failed to earn promotion in all nine of their playoff attempts in the Football League but this could be their year after they staged a thrilling fightback to beat Bournemouth 3-2 on aggregate in the semifinals.

Trailing 1-0 from the first leg, Brentford went 2-0 down on aggregate before responding to boss Thomas Frank’s pre-match screening of Liverpool’s famous 2019 Champions League comeback against Barcelona with a grand revival of their own.

“There’s a lot of extraordinary European nights but I think Liverpool is the one where we found the most over the years. I showed that to the players,” Frank said.

Frank’s team-building philosophy takes inspiration from New Zealand’s All Blacks, while his willingness to think outside the box has led to the employment of set pieces and individual development.

He believes Brentford’s near-miss last term will be a valuable lesson as they prepare for their return to the final.

“The experience of being there last year will help us. We will be unbelievably well-prepared,” he said. “We’ll give everything and pray and hope.”

Brentford finished third in the Championship, seven points above fourth-placed Swansea, with their regular-season matches both ending in 1-1 draws.

Looking to return to the Premier League for the first time since 2018, Steve Cooper’s side enjoyed a 2-1 aggregate win against Barnsley in the semifinals.

Ayew is widely reported to be the Championship’s highest-paid player and the 31-year-old will be expected to live up to that billing at Wembley.

“We are very happy to be able to have a shot,” Ayew said. “The city deserves to be in the Premier League and we are going to do everything to get the club back there.”

I cried because my daughter’s last name wasn’t going to be Momodu – Davidoâs...