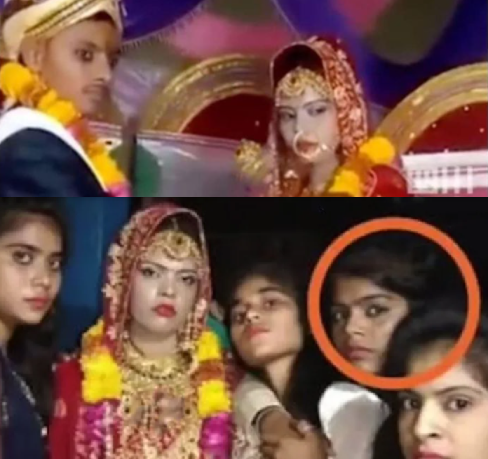 A bride in India died at the venue of her wedding and the ceremony continued with the groom marrying the dead bride’s younger sister. The bride, who has been identified as Surabhi, died of a heart attack during her wedding ceremony in Etawah, Uttar Pradesh, India. Following her sudden death in the presence of family and wedding guests, the families laid her body in the room next door as her groom worked on his backup plan. According to eyewitnesses, groom, Manjesh Kumar was in the middle of exchanging vows with his fiancee, Surabhi, when she died in front of him. Doctors rushed to her side but despite their best efforts, she was pronounced dead of cardiac arrest moments later, local media reports. However, Surabhi’s uncle Ajab Singh told news agency IANS that the families made the decision to have Kumar wed her younger sister, Nisha, instead, which he claims was a “tough call” for them. He said: “One daughter lay dead in one room and the wedding of another daughter was being solemnised in the other room. We have never witnessed such mixed emotions. “The grief over her death and the happiness of the wedding have yet to sink in.” Surabhi’s brother, Saurabh, added that they did not know what to do in the situation at first.  He said: “Both the families sat together and someone suggested that my younger sister Nisha should be married to the groom. The families discussed the matter and both agreed.” 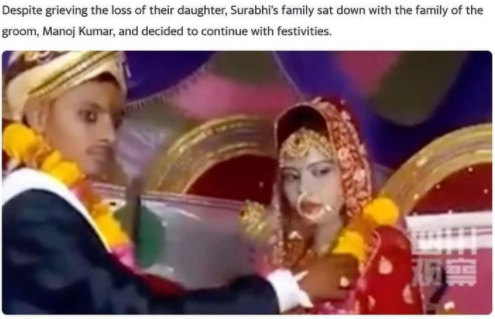 The groom with Nisha taking their vows after the death of the original bride The story has since gone viral on social media, with an image of sisters Surabhi and Nisha on the day of the wedding emerging. 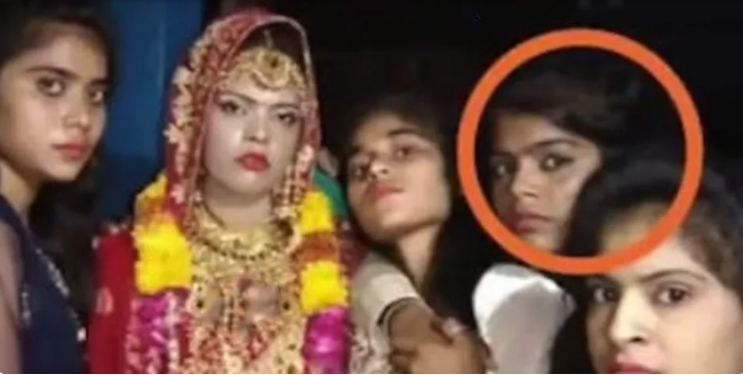 Sisters, Surabhi and Nisha (circled) on the wedding day before tragedy occurred and the younger sister had to marry the groom News of the wedding has been viewed more than 260 million times on Weibo. 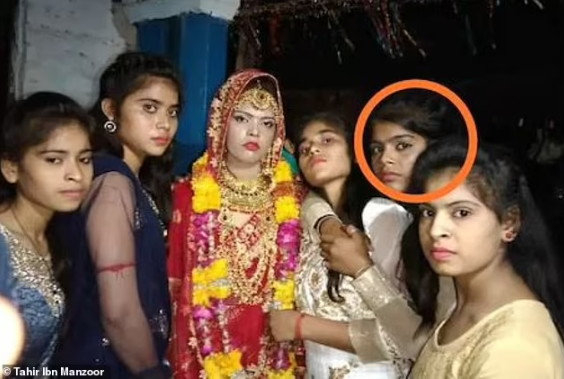 “After making sure he was dead the assailants took his photos and left” –...

Enjoy your youth but save for retirement – Singer Mayorkun advices...