Financial details were not disclosed but British media reported that the transfer fee for Cornet was close to Burnley’s joint club record of 15 million pounds for defender Ben Gibson and striker Chris Wood.

The versatile 24-year-old Cornet scored 51 goals for Lyon during a seven-year spell and can operate in attacking and defensive roles on either flank.

“I am excited to be joining Burnley in the Premier League and to play with and against many of the greatest players in the world,” Cornet told the club’s website.

“I have developed the greatest respect for Burnley and what the club has done. I welcome the challenge of hard work and am fully committed to doing what I can to contribute. I look forward to what we can achieve.” 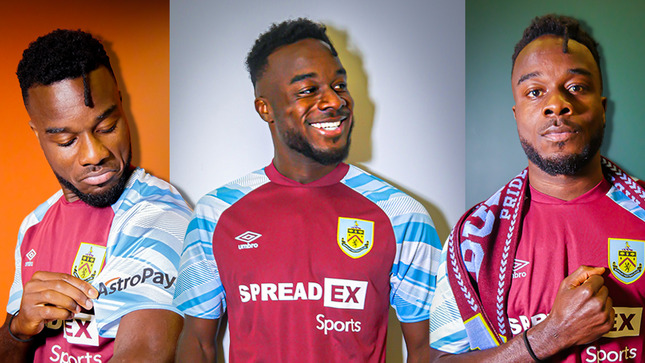 PAS, BN, Bersatu coalition to remain until the next GE, says Tuan Ibrahim