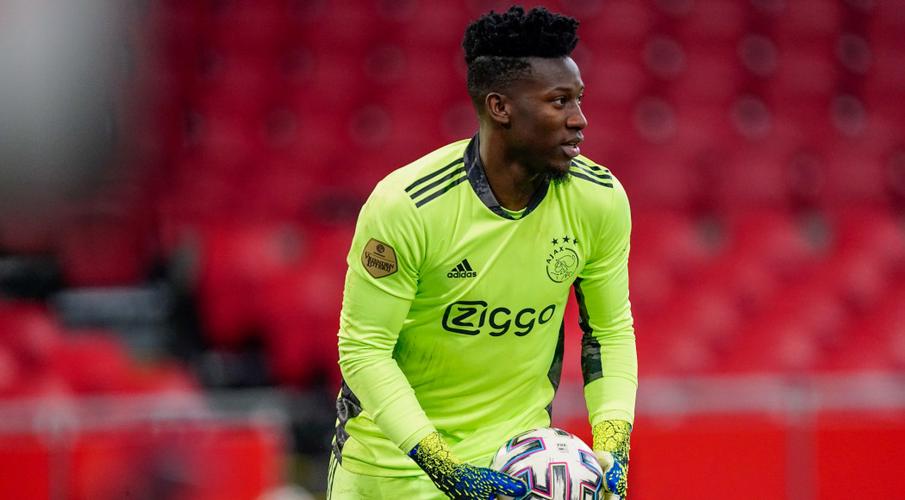 Ajax Amsterdam goalkeeper Andre Onana’s year-long ban by European soccer’s governing body Uefa for violating doping rules has been reduced to nine months after an appeal, the Court of Arbitration for Sport (CAS) said in a statement on Thursday.

Traces of the banned substance Furosemide were found in the Cameroon international’s urine during an out-of-competition test on 30 October, Ajax said in February, leading to a year-long ban for the player from all football activities.

A panel of CAS arbitrators in charge of the matter partially upheld the player’s appeal and reduced his ban that commenced on 4 February, meaning he will now be eligible to play from 3 November.

Onana had said the violation was the result of a mistake, as he accidentally took a medicine meant for his girlfriend on the morning of 30 October.

Iheanacho leads five others to Eagles camp in Austria