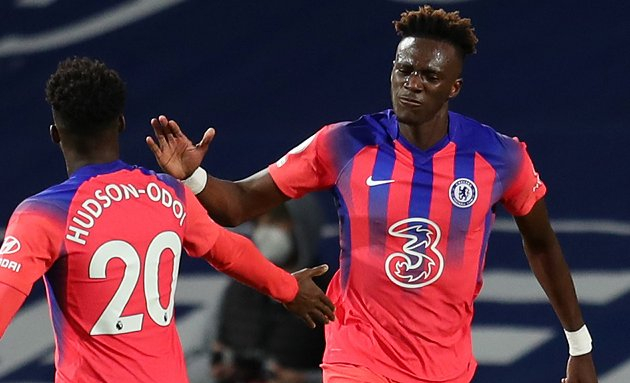 Chelsea boss, Thomas Tuchel, has saud that his axing of Tammy Abraham was nothing personal.

Tuchel said today: “Everybody is concerned when they’re not in the squad but it’s never an easy decision for me to take. I have a lot of sympathy for him and I can understand that he is worried and sad and maybe angry with me when I make these decisions.

“Sometimes we spend almost an hour talking after the last training which decisions to take and which players we have to leave at home because it’s thin margins which decide.

read also:European Super League a ‘spit in the face of all football lovers’, says Uefa president

“Tammy has had this decision now a few times against him which is never personal but this is life at Chelsea sometimes as a player. I hope that he does not get lost in too many thoughts because he knows not to be too concerned about his situation.

“Everything he can do is stay focused and stay with belief because the situation for a striker can change in minutes. We have an important training coming up and my decisions [for tomorrow] are not made yet.”