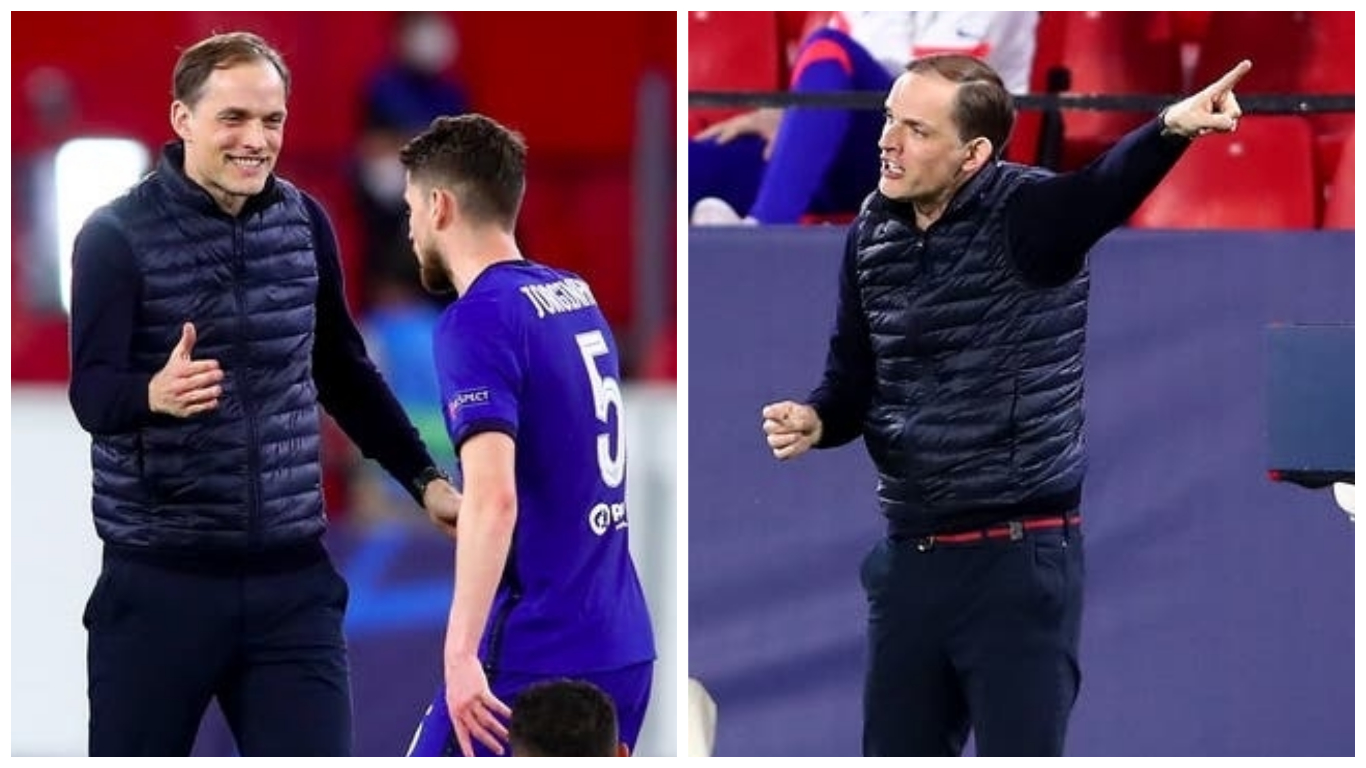 Thomas Tuchel hinted he would rather Chelsea face Real Madrid than Liverpool in the Uefa Champions League semi-finals after guiding the Blues to the last four of the competition.

Despite losing 1-0 to FC Porto on Tuesday night, Chelsea reached the semi-finals having won the first leg 2-0.

Mehdi Taremi’s stunning overhead kick in second-half added time put the squeeze on Chelsea, but the Blues held on the progress.

Congratulations to the entire team and Staff @ChelseaFC , we are through to the #UCL semi-finals!!

They will now meet either Real Madrid or Liverpool in their first semi-final since losing out to Atletico Madrid in 2014. Real are favourites having won the first leg 3-1 in Madrid, but Liverpool have plenty of experience of famous European comebacks at Anfield.

Asked whether he wanted to avoid 2019 winners Liverpool in the last four, Tuchel told BT Sport: “I don’t wish for nothing but in general, I like it in Champions League not to play against teams from your own league because it gives it a bit more the feeling of European competition, but that’s the only thing.

Tuchel delighted with the professionalism the Blues showed against Porto in the @ChampionsLeague.

“Whoever deserves it, I think the game is far from over but I will watch it for sure and it’s a pleasure to watch it as a semi-finalist.

“Like i said it’s a great achievement and tomorrow we will watch these games. I think that is nothing decided yet and everything is possible, Liverpool is very strong at home, let’s see, the Premier League is strong, so we take what we get, it’s a good situation for us.”

These 7 Basics Are Becoming Obsolete