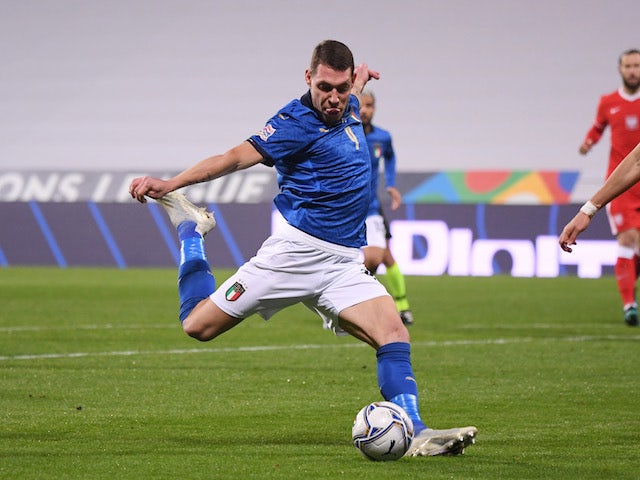 Torino would  be prepared to sell Andrea Belotti for just €25m (£21.6m) this summer.

A recent report claimed that Chelsea could move for the Italy international during this summer’s transfer window if they miss out on a deal for Borussia Dortmund’s Erling Braut Haaland.

Belotti’s current deal is thought to include a release clause of €100m (£86.5m), but the agreement will only run until June 2022, meaning that Torino are not in a strong negotiating position.

According to Torino Granata, the Serie A outfit would consider offers in the region of €25m (£21.6m) in the upcoming market, making him a cheaper alternative to Haaland.