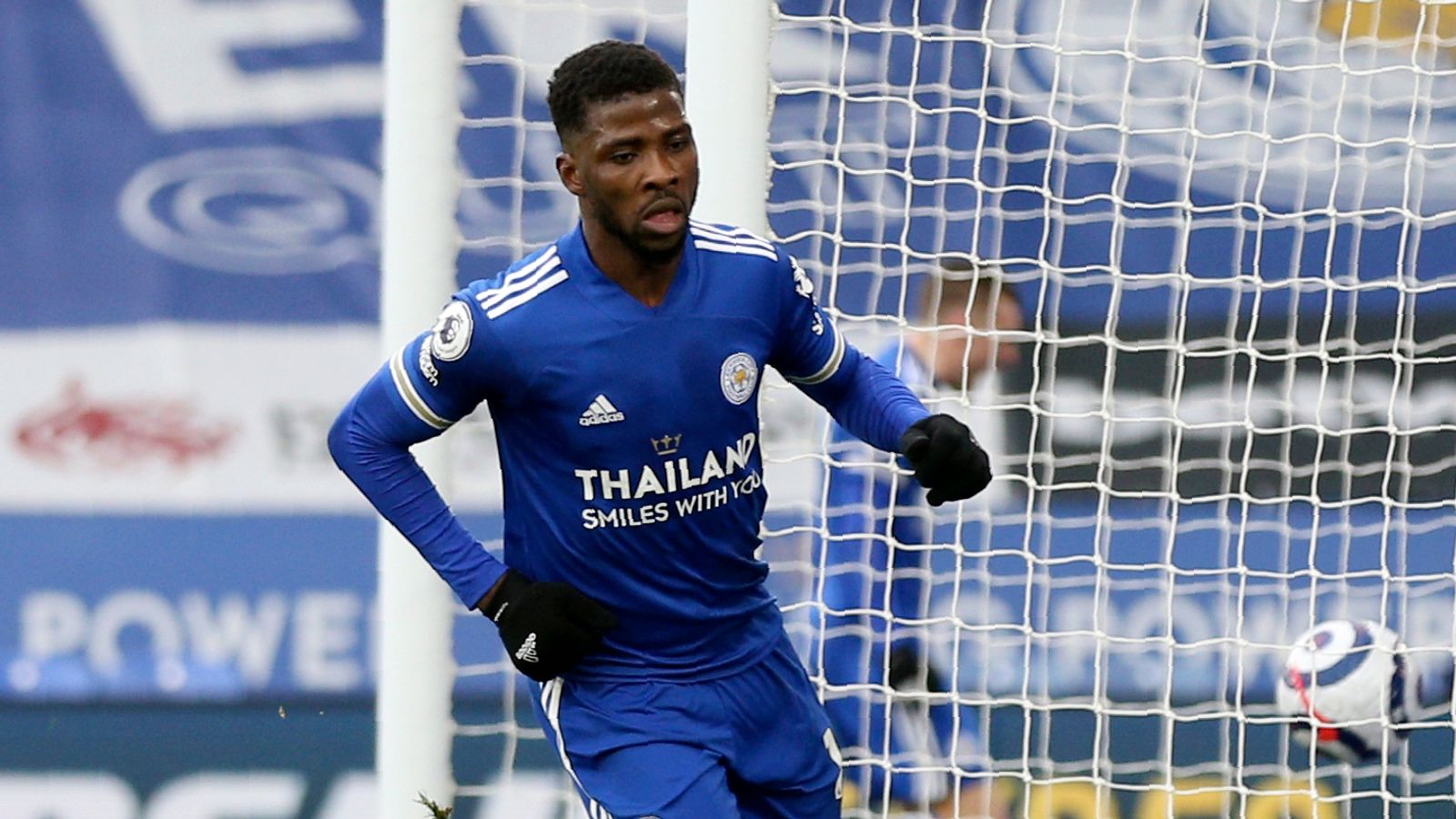 Nigeria international, Kelechi Iheanacho, could be on his way to Chelsea with the Blues manager, Thomas Tuchel, very convinced in the ability of the Leicester City forward to improve his team’s attack.

According to Spanish publications, Fichajes, Tuchel is not the biggest fan of Tammy Abraham, with the ex-PSG boss leaving the young Englishman out of Chelsea’s starting lineup a few times in recent weeks.

The Blues are also open to the possibility of Frenchman Olivier Giroud leaving at the end of the season.

Erling Haaland is expected to be the Blues’ top target, but the fierce competition for the Norwegian’s signature may force the Londoners into seeking alternatives.

Should the Blues miss out on the Borussia Dortmund striker, Iheanacho is one name being considered by Tuchel.

The Chelsea gaffer is impressed with the talents of Iheanacho, who is one of the most in-form strikers in England at the moment. The Super Eagles star has racked up 15 in 31 appearances for the Foxes.

Chelsea, though, are not the only Premier League teams interested in securing the signature of Iheanacho, with the reports suggesting that Manchester United and Arsenal are watching the 24-year-old.

Leicester City, who acquired Iheanacho for £24 million in 2017, are unlikely to let the forward leave on a cheap, especially with the Nigerian seen as the long-term replacement for aging striker Jamie Vardy.

UCL: Courtois finally feeling at home ahead of awkward return to...