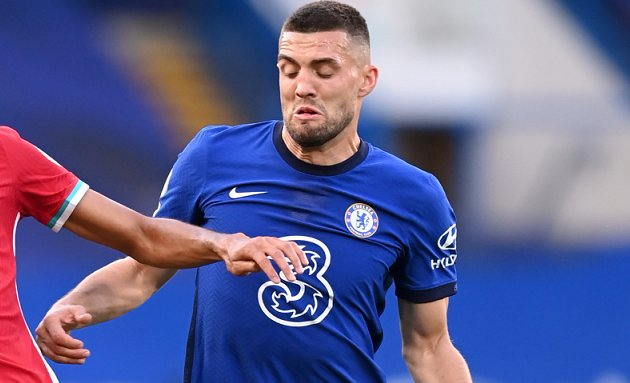 Having taken the lead through a close range strike from Christian Pulisic, the Blues were reduced to 10 men just two minutes later when Thiago Silva picked up his second booking of the match, says the Mirror.

Matheus Pereira then struck twice in first half injury-time to send Sam Allardyce’s side in at the break ahead, with Callum Robinson and Mbaye Diagne making it 4-1 by the midway point of the second period.

Mason Mount pulled one back for Chelsea, before Robinson grabbed his second late on.

Midfielder Kovacic was booked for a foul on Robinson in the second half as Chelsea tried to get back into the game, and as he received his card from referee Coote he could clearly be seen calling the official the “worst ref ever” as he tried to suspend his disbelief.