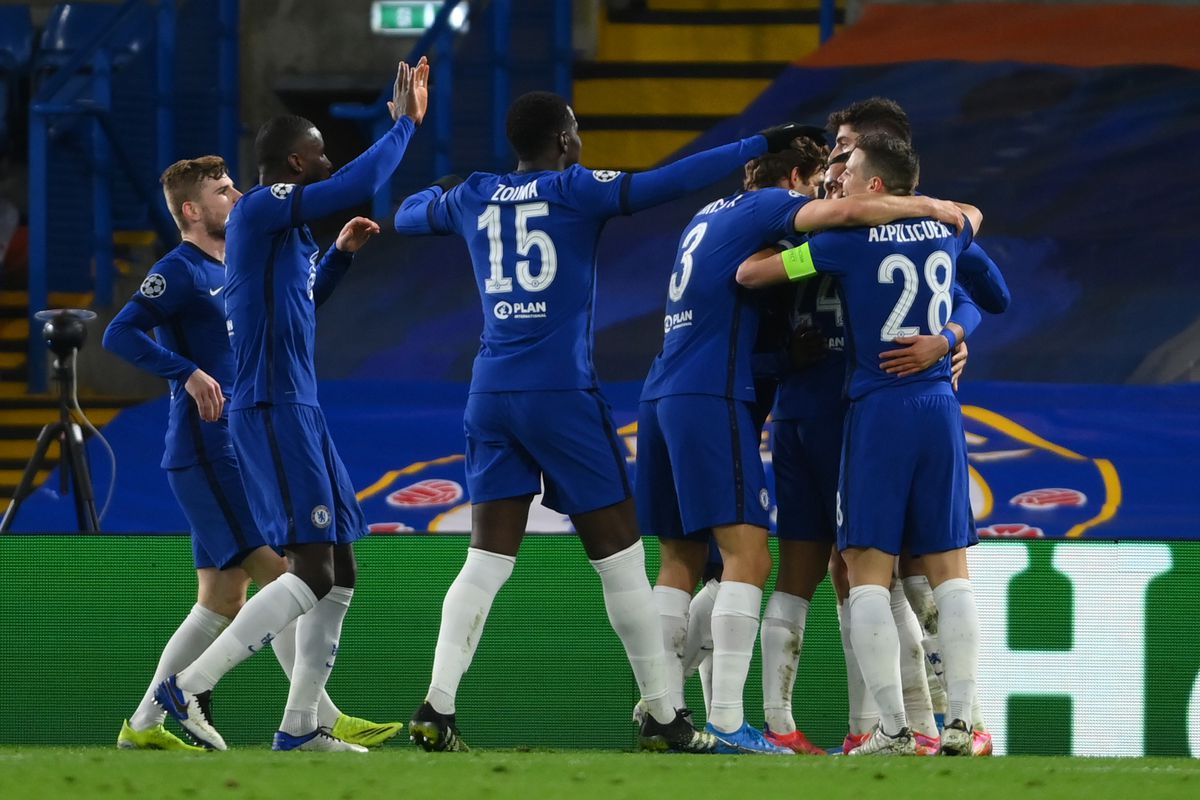 Christian Pulisic believes their reputations are on the line after Chelsea’s dismal 5-2 home defeat to West Brom on Saturday.

Pulisic, who opened the scoring before being withdrawn at half-time with a hamstring injury, felt that the dismissal of Thiago Silva before the break changed the complexion of the game and also didn’t want to use the recent international break as an excuse for yesterday’s display.

“I don’t want to say that,” said Pulisic to Chelsea’s website.

“It was a tough first half for us, we can’t do that to ourselves. We made some simple mistakes that we wouldn’t usually make and obviously a red card changes the complexion of a game. But overall we made it really tough for ourselves.

“You never want to go down to ten men in football, it’s never easy in that situation. You have to give West Brom credit though, they played really well today and were positive in their attacking actions.”

Chelsea face Porto in the first-leg of their Champions League quarterfinal this week.

“It’s a big test of our mentality now,” added Pulisic. “We’ve got some really big games coming up.

“We’ve been in good form prior to the international break and obviously we’ve come back and lost one game. We can’t dwell on that because we have a lot to play for in both the Premier League and the Champions League.

“We have to recharge now, refocus and regroup and come back strong and ready for the next game.”