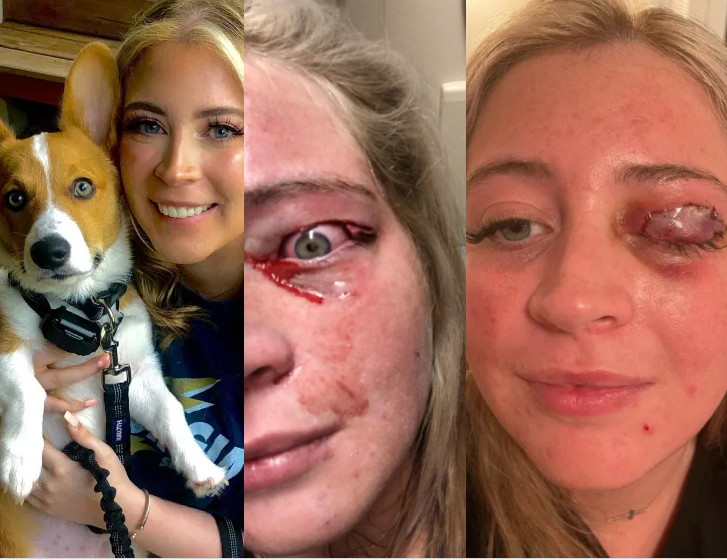 A woman who went to get her eyelashes done left the salon bleeding after the lash technician’s dog bit off her entire eyelid. Kelsey Salmon, from Atlanta, Georgia, US, planned to get her eyelashes done for her birthday and a long-planned holiday to Hawaii, Her usual lash technician was fully booked so the 23-year-old found an alternative on Instagram. She went for her lash appointment but moments after her beauty treatment finished, the technician’s chihuahua – which she had been stroking happily earlier – lunged at her in an unprovoked attack. 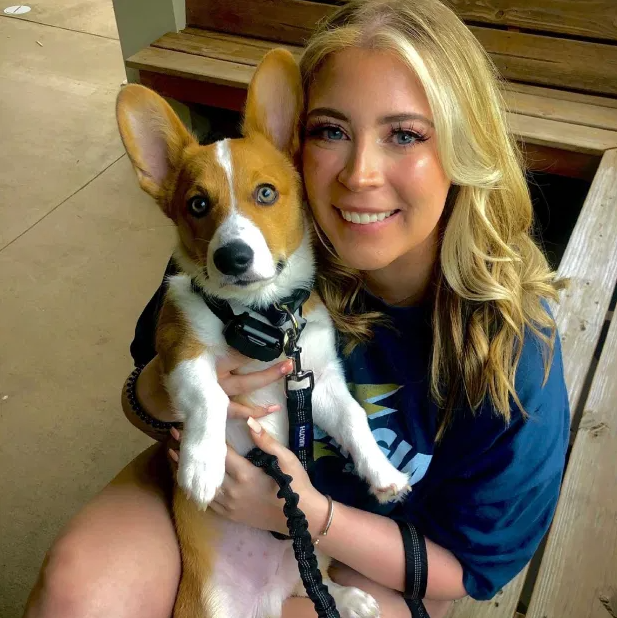 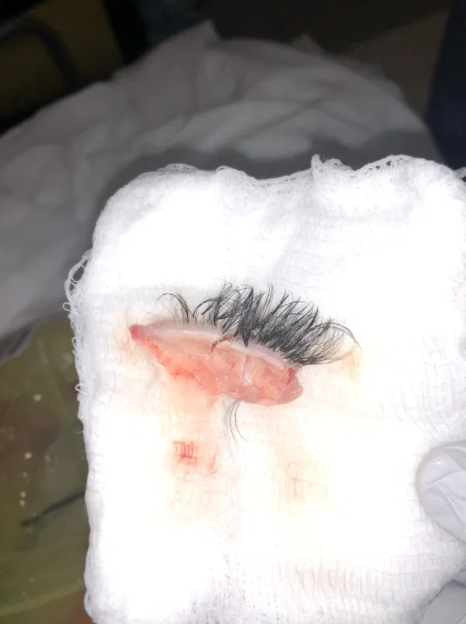 Other images show her looking at the camera with her entire left eyeball exposed. 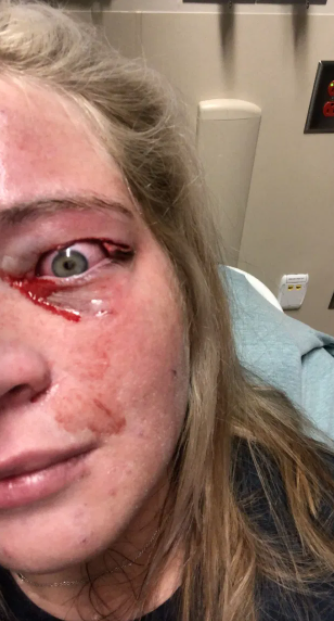 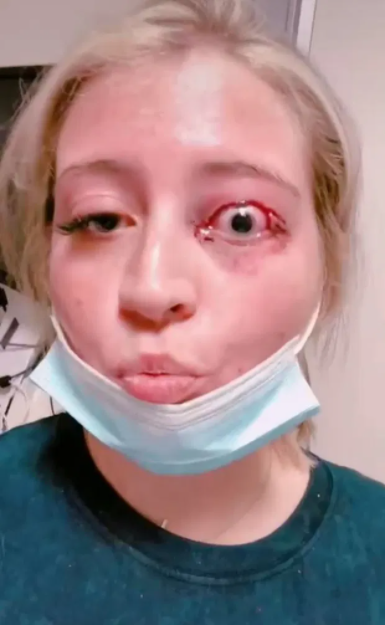 The sales development representative ended up spending her birthday in hospital. She underwent emergency surgery to reattach the flesh, leaving it sewn shut for 10 days. 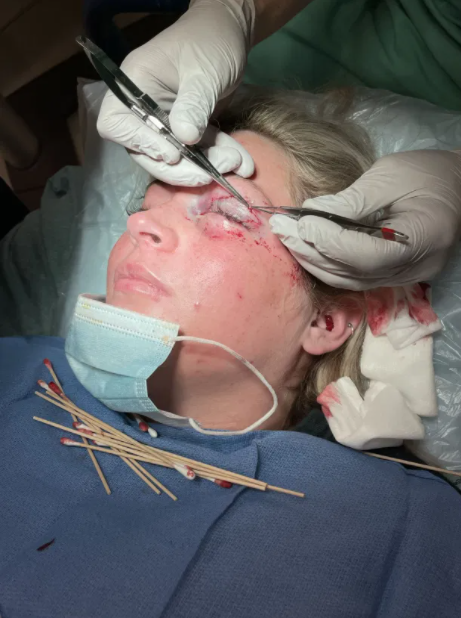 Medics have warned the wound will take up to a year to heal. 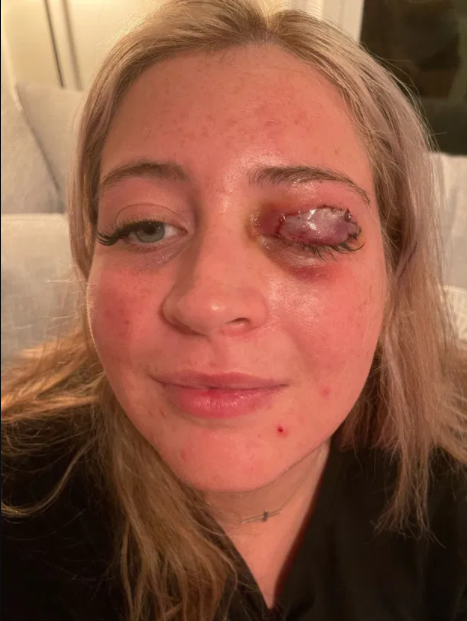 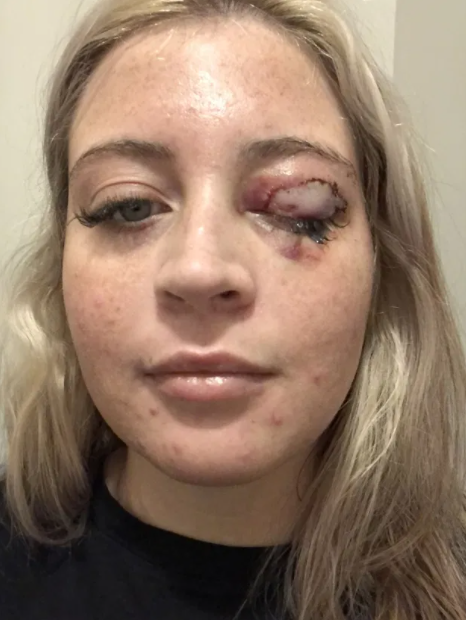 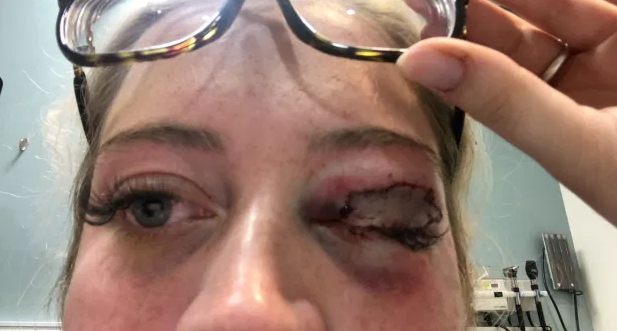 The post Chihuahua tears off woman’s entire eyelid as she gets lashes done for her birthday (photos) appeared first on Linda Ikeji Blog.

“If I decide to take everything today, nothing de happen”- Jude Ighalo’s wife, Sonia, replies trolls who say she is pained for calling him...

Linda Osifo & Olakira Take on the TGIF Crew in this Episode of Ndani...

In Kyrgyzstan, an ultranationalist group thrives on rising anti-Chinese sentiment

I promise you both to be the best husband Â – Nigerian...