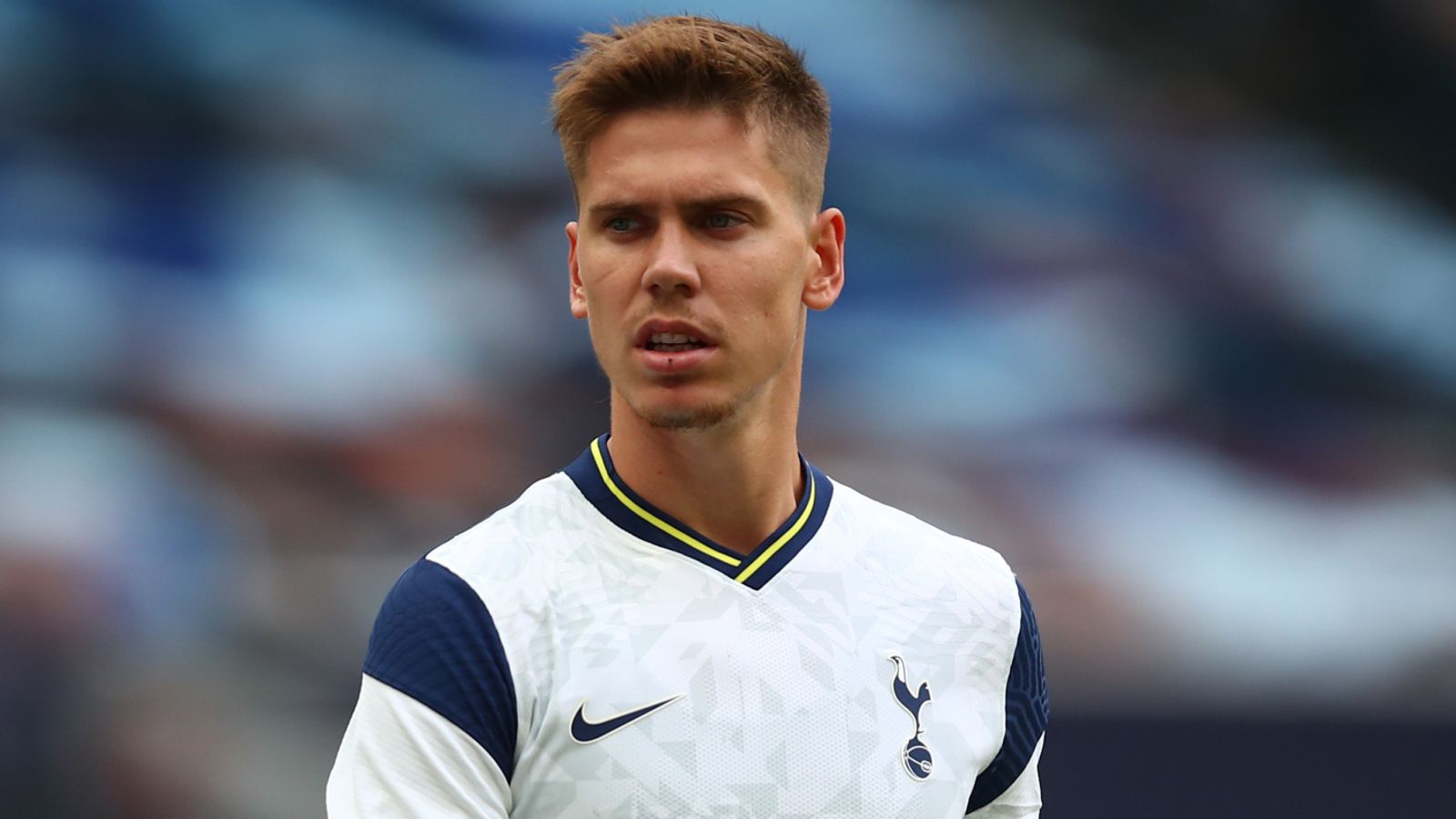 According to Ole’s report, Villarreal triggered their purchase option on Tottenham defender Foyth.

Foyth spent last season on loan at the Estadio de la Ceramica, helping Villarreal to win the Europa League at the expense of Manchester United.

He made 32 appearances in all competitions, scoring one goal.

It looks like he will return to Spain next season, with Villarreal reportedly securing a €15m (£12.9m) transfer. A small proportion of the fee will go to Estudiantes, where Foyth played before joining Spurs in 2017.

Why My Fight With Tyson Fury Must Hold -Anthony Joshua

Euro 2020: Why Poland Must Be Aggressive -Sousa Insists Ahead Of Today’s Clash Against...