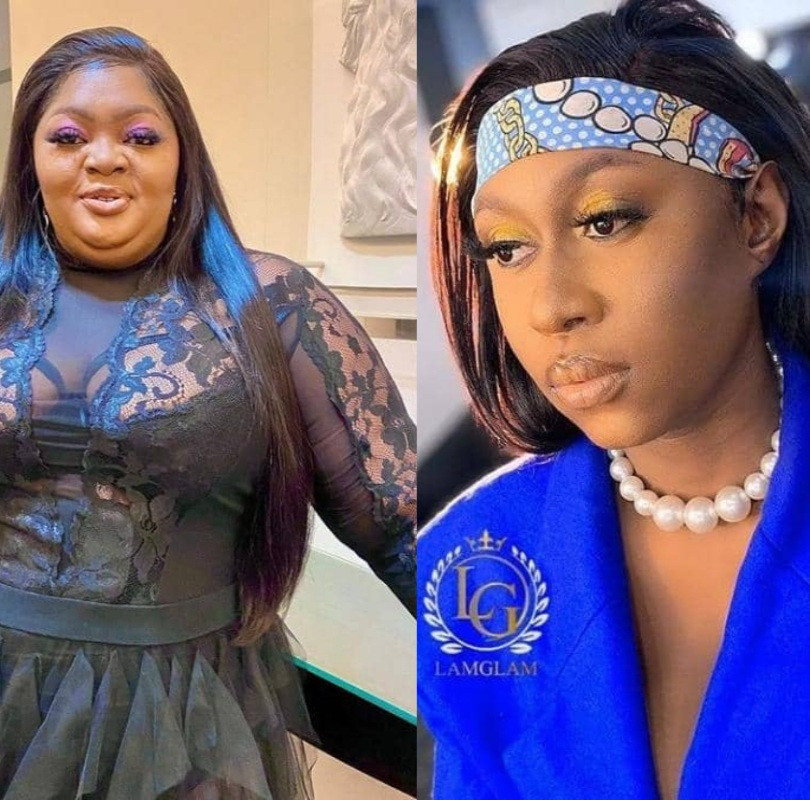 Cynthia Morgan has reacted to a post Eniola Badmus made about not collecting money from men she’s dating. Eniola Badmus had posted on her Instagram Stories: “I think am the only one that doesn’t collect money from who am dating.” 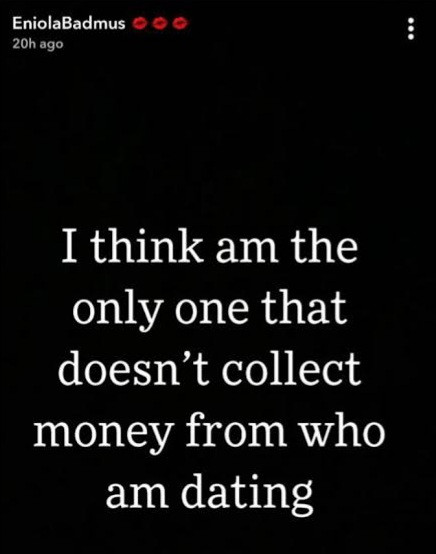 “Your loss,” Cynthia Morgan replied. Cynthia later took to her Instagram Stories to reveal that she used to also be like that, not collecting money from a man she’s dating.  But she added that as you grow older, you want to settle down and allow a man take care of you. “So, my sister, collect the money,” Cynthia said, adding, “Man money too go sweet oo.” 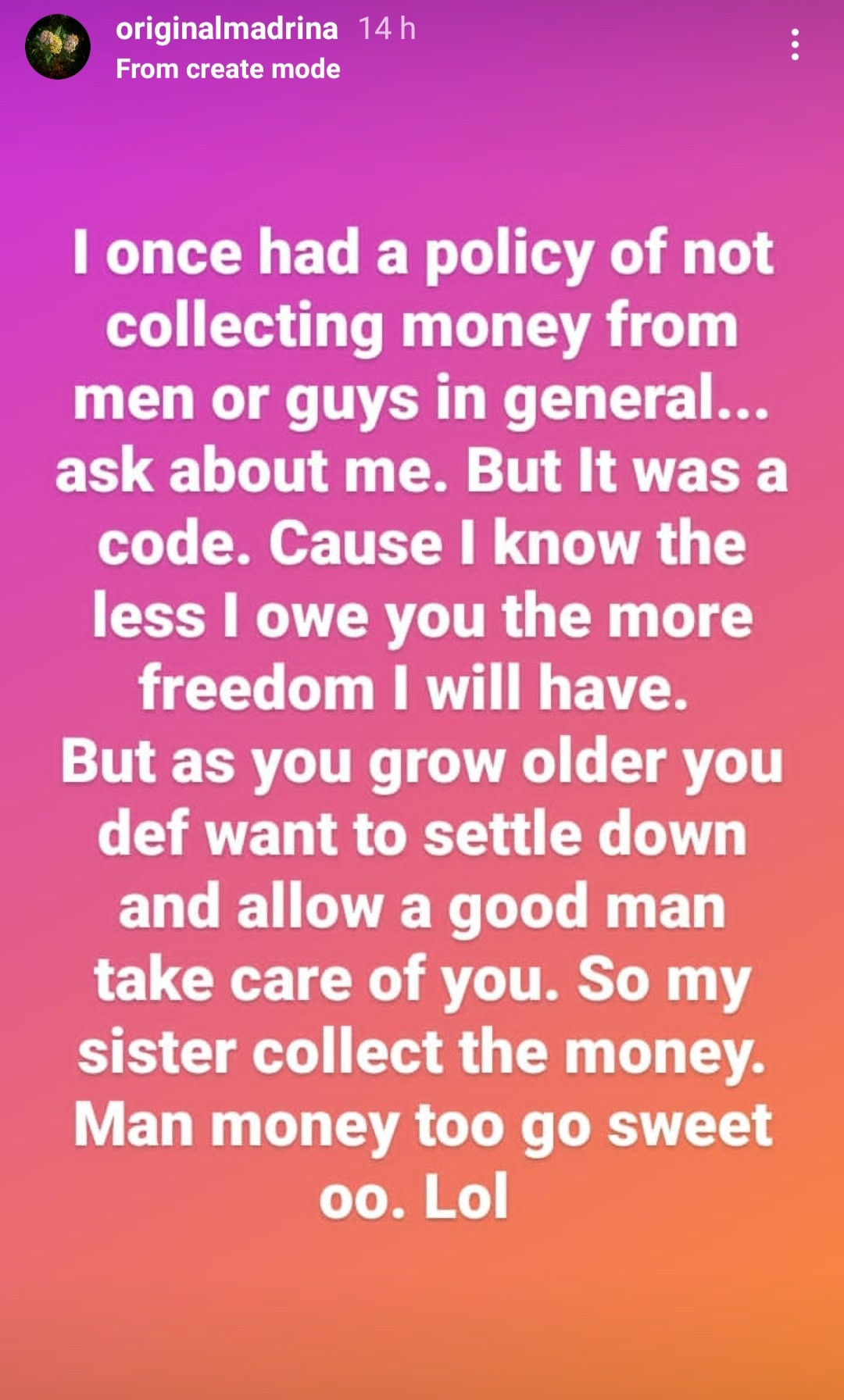 The post Cynthia Morgan reveals why she changed her policy of not collecting money from men she’s dating appeared first on Linda Ikeji Blog.

Yomi Casual is Grateful for Surviving a Car Accident

Nigerian man arrested in Ghana after he allegedly knocked down a...