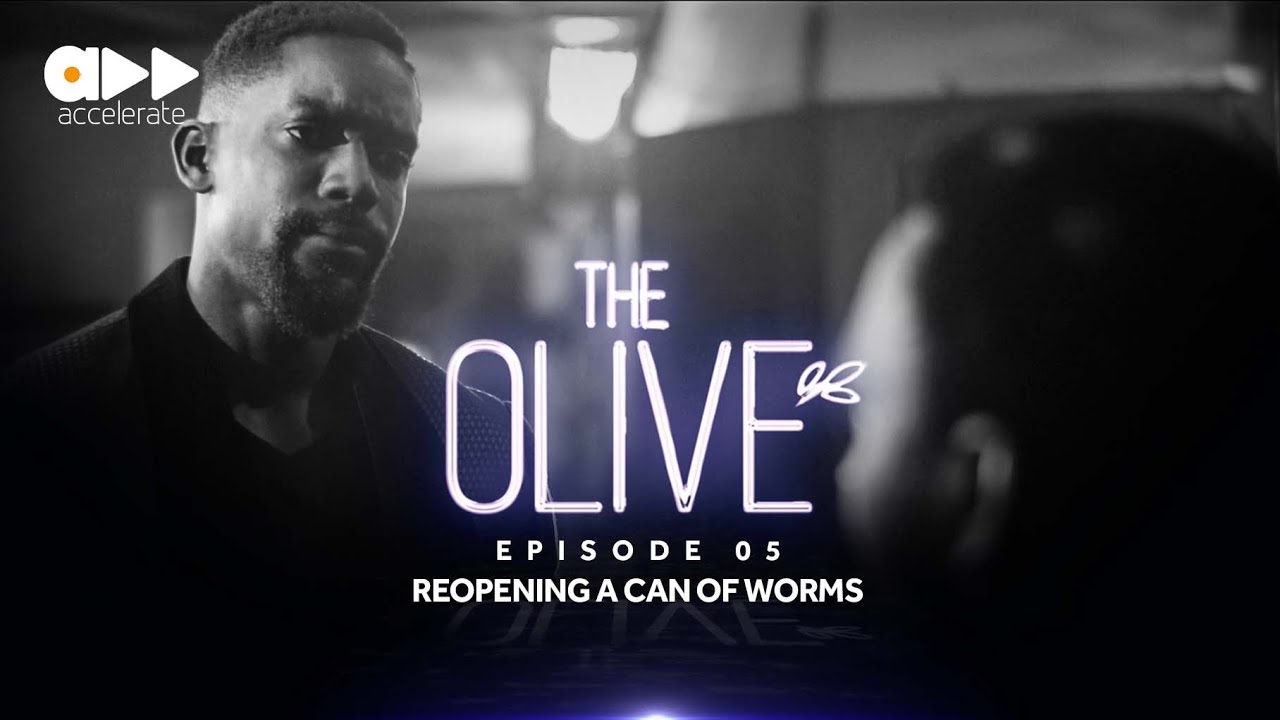 Here’s episode 5 (Reopening a Can of Worms) of Accelerate TV‘s series “The Olive”.

In this episode, an unfriendly face from the past visits Mama Kidjoe. David’s love for Adaora deepens as he makes her a promise.

Written by Cheta Chukwu and Dami Elebe, the series follows the story of a man, Anayo who revisits old memories and finds a little more, a year after his beloved wife passes.

Watch the new episode below:

The post David’s Love for Adaora Deepens in Episode 5 of Accelerate TV’s “The Olive” appeared first on BellaNaija – Showcasing Africa to the world. Read today!.

I was Chelsea fan as a boy – Sancho