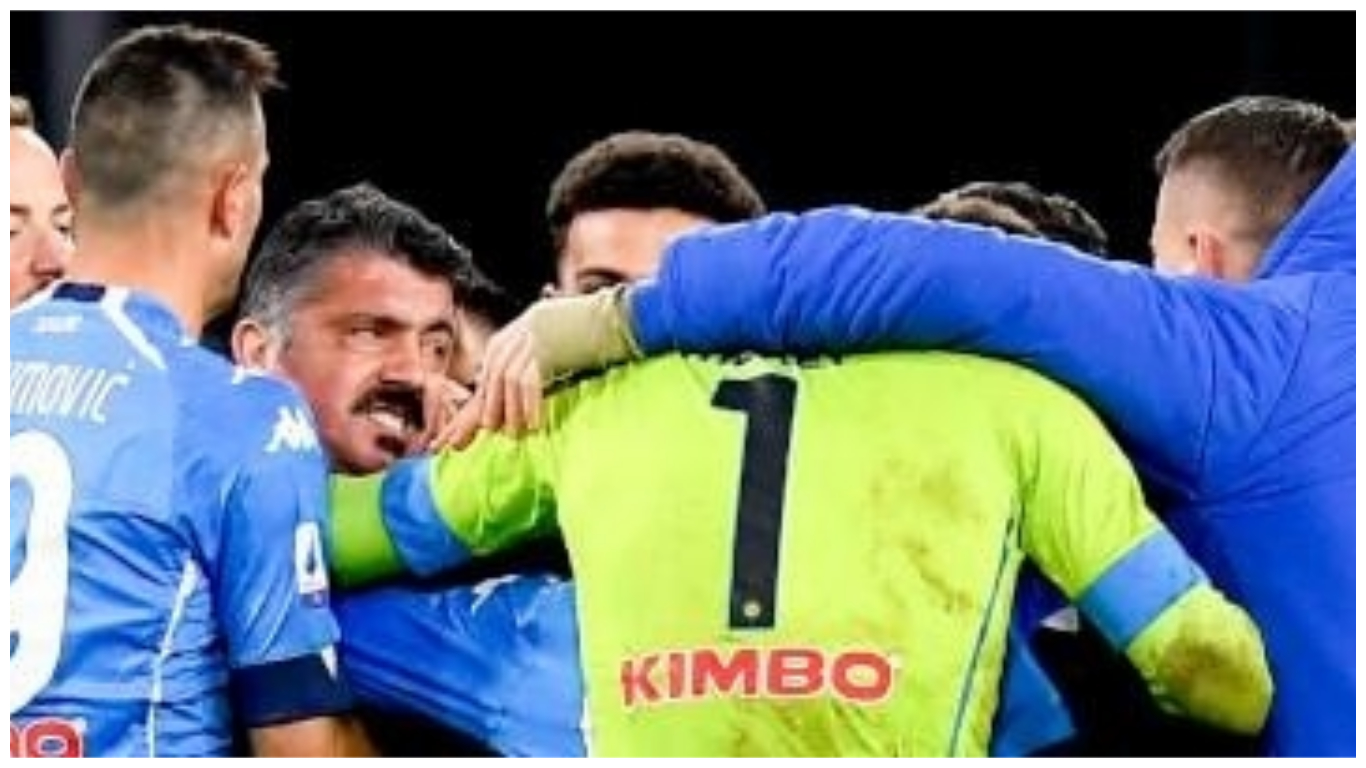 Napoli continue their silence, but President Aurelio De Laurentiis broke his silence on Twitter after the 2-1 defeat to Juventus.

The Partenopei were beaten by Cristiano Ronaldo and Paulo Dybala’s goals, despite a late Lorenzo Insigne penalty in the rescheduled Week 3 fixture.

The club is still refusing to let any of its players or staff speak to the press.

However, President De Laurentiis released this comment on social media.

“Well done lads. We leave with heads held high and above all, I enjoyed myself to the end… Well done everyone!”

read also:How Napoli could line up against Juventus

This was a head-to-head for fourth place, so now Juventus are third on 59 points, Atalanta fourth with 58 and Napoli fifth on 56.

Lazio are in sixth place on 52 points, but they also have a game in hand.