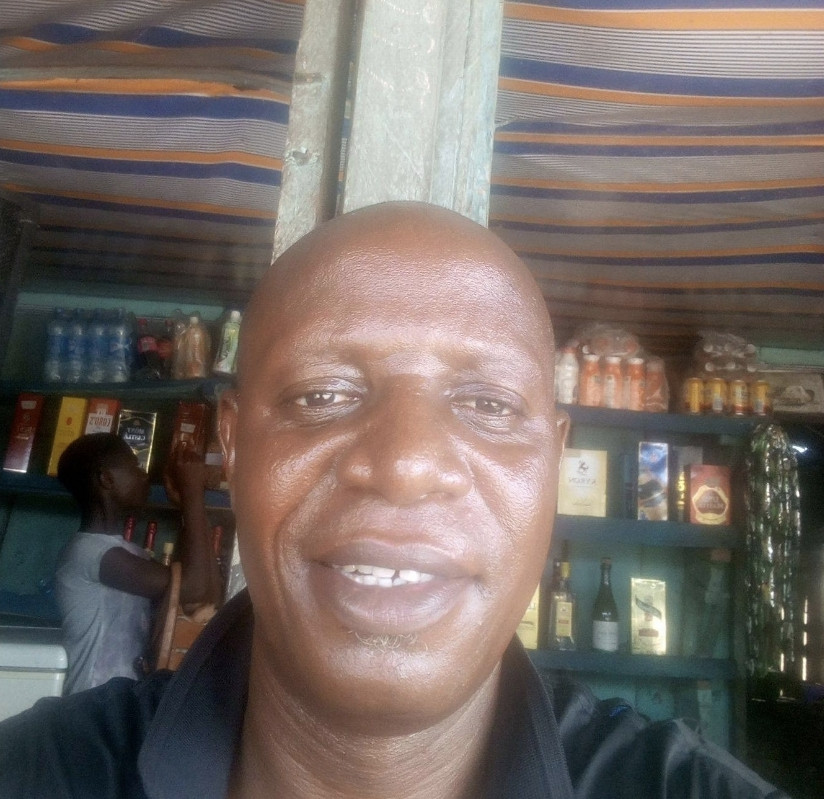 Hon. Sele-oge Tom, a half brother to the senator representing Delta South Senatorial District at the Senate, Senator James Manager, has been stabbed to death over a land dispute with a family member.  The incident happened at Ogriagbene community in Bomadi local government area of Delta state on Friday, May 28. The deceased, who is the community’s youth leader and a former councillor was allegedly stabbed in the chest region during the fight with another family member over a small parcel of land at the community waterfront. It was gathered that the son of the deceased in retaliation, butchered the killer of his father while also sustaining an injury to his hand. “They fought over a family piece of land today (Friday), and after they were separated from the fight, the other one went home and came back with a dagger and stabbed Sele-oge on the rib,’ a source told Vanguard. “His son, seeing his father stabbed, also went home and came back with a machete and butchered the assailant. They were both rushed to the hospital at Bomadi, the local government headquarters, but Sele-oge gave up the ghost on the way and his remains had already been deposited in the morgue of the Bomadi General Hospital. While the other one is in a critical condition in a private hospital at Bomadi”, the source added.  Meanwhile, three houses belonging to the man who killed the former councilor have been razed down by angry youths in the family following the incident. Spokesperson of the State Police Command, DSP Bright Edafe, who confirmed the report could not state categorically how many houses were burnt before police intervened.  He said the police had brought the situation under control and investigation has commenced.

Oxlade and Melvitto drop Video for “Wait For You” | Watch