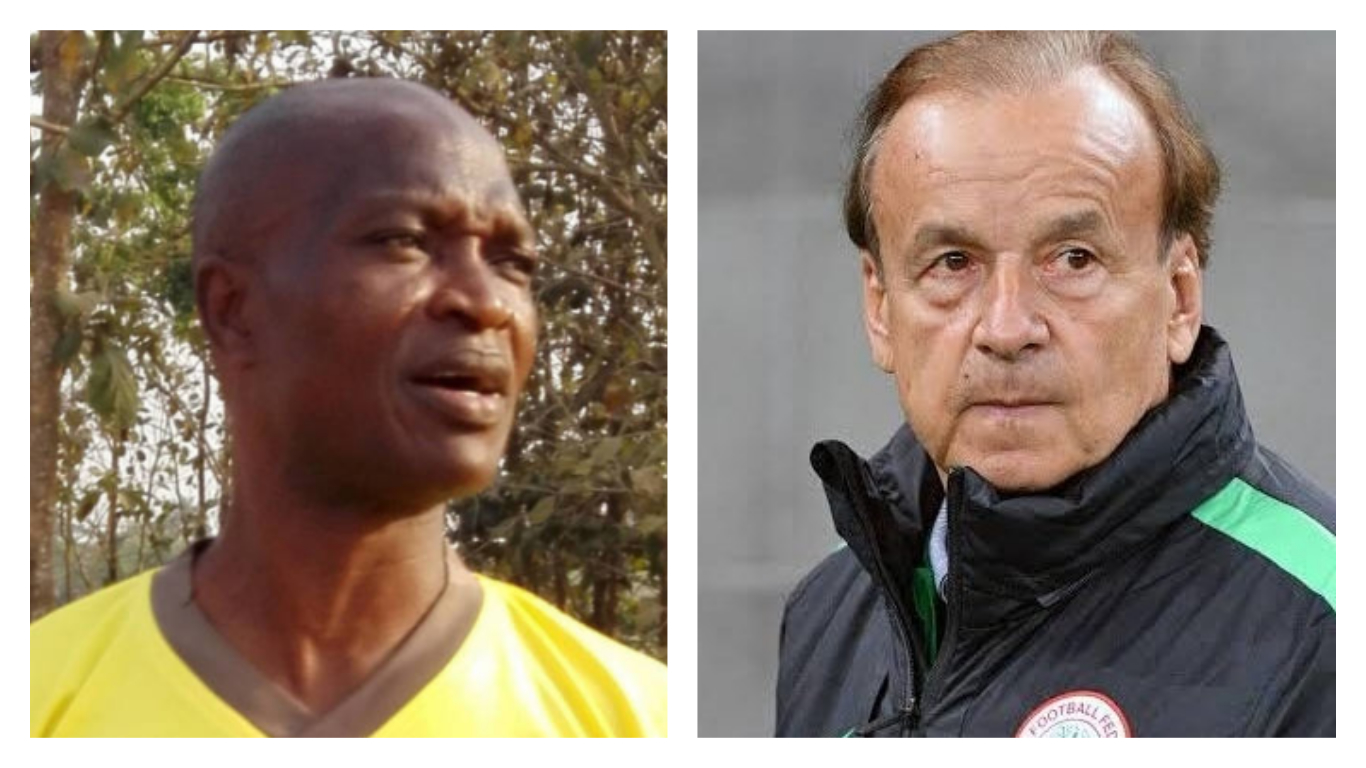 Ex-international, Duke Udi, has appealed to football followers not to judge Super Eagles coach, Gernot Rohr, with the recent double-header friendly duels against Indomitable Lions of Cameroon in vienna, Austria.

Speaking on Sports Radio 88.9fm programme on Thursday, the former Shooting Stars player exonorated Rohr from blame from the 0-1 and 0-0 results Eagles recorded against Cameroon.

“Friendly matches are used to evaluate a team, especially if there are new players in the team. The matches will help the coach to see the strength and weaknesses of the players and the team, so we should not expect victory in a friendly game. It is not compulsory that a team must friendly matches. We should not crucify Rohr because of friendly matches,” Udi said.

The former junior international also observed that the technical committee and the technical department have not doing their jobs properly before players are invited into the national team for assignments.

“I think the job of NFF technical coomittee is to interview the coach on the list of players he is using for any international engegament. The coach should always be ready to defend his list in case of any problem but it is like Rohr has been mandated to run a one-man show as far as technical issues are concerned,” Udi stressed.

Let Me Tell You: These Cute Summer Sandals Are Just Doing It for Me