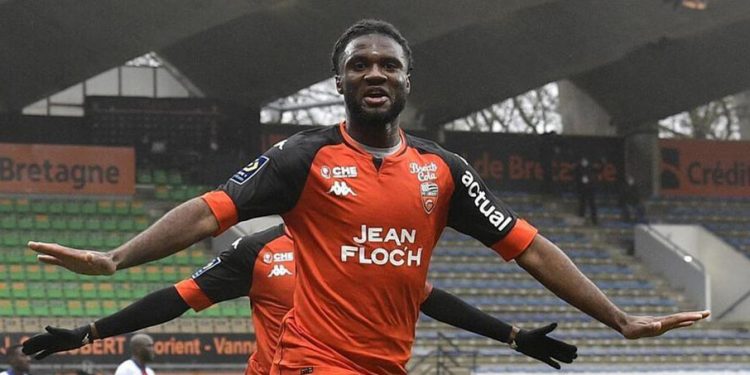 Borussia Dortmund are already preparing for life without Erling Haaland with reports suggesting they may well consider Terem Moffi as a direct replacement for the Norwegian goals machine.

Haaland is a major transfer target for some of Europe’s top clubs and he could be on his way out of Dortmund as early as this summer.

According to footmercato, Dortmund have been alerted to the Moffi’s exploits in the French Ligue 1 with modest club FC Lorient and the Nigeria striker could be a direct replacement for Haaland.

Dortmund are expected to be one of several top clubs across who will now be interested in the 21-year-old striker, who has netted 11 goals in his debut Ligue 1 season.

His contract at relegation-troubled FC Lorient is till June 2024.

Retrogression of a society: Nigeria and Anambra state

Serie A: Osimhen scores as Napoli go fourth with win over...