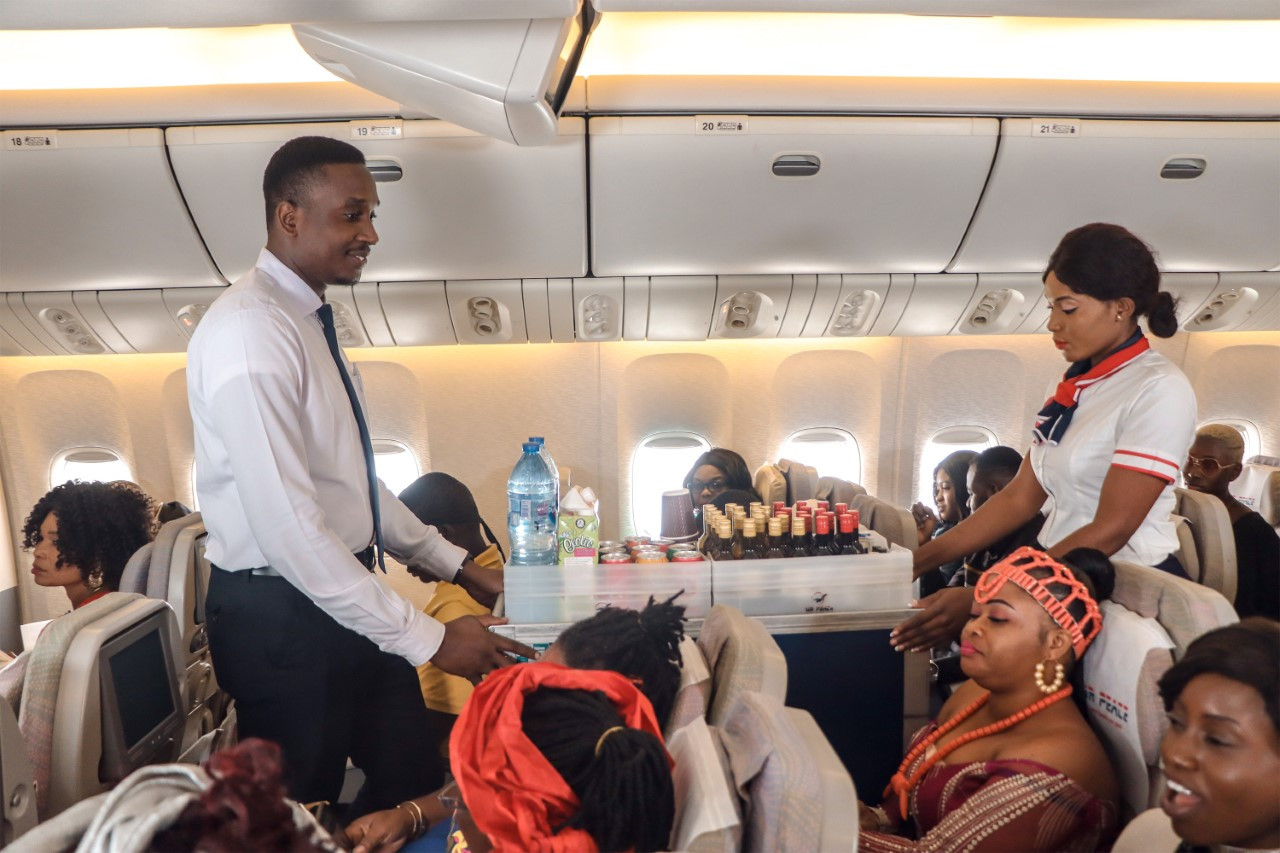 Since inception on October 24, 2014, Nigeria’s foremost airline Air Peace’s determination to ease Africans’ burden of travel by interconnecting various cities across the continent, has continued to intensify. With a varied fleet (Embraer, Boeing and Dornier) of 28 aircraft (with a firm order for 13 brand new Embraer 195-E2 Jets, 2 have been delivered), Air Peace keeps showing strength and reliability by operating special charter/evacuation flights to international destinations including China, India, Turkey, London, Israel, Indonesia, Malaysia and Thailand.On December 17, 2020, the airline launched scheduled direct, nonstop Lagos-Johannesburg-Lagos flights at an amazing fare of N320,000 for a return Economy ticket. 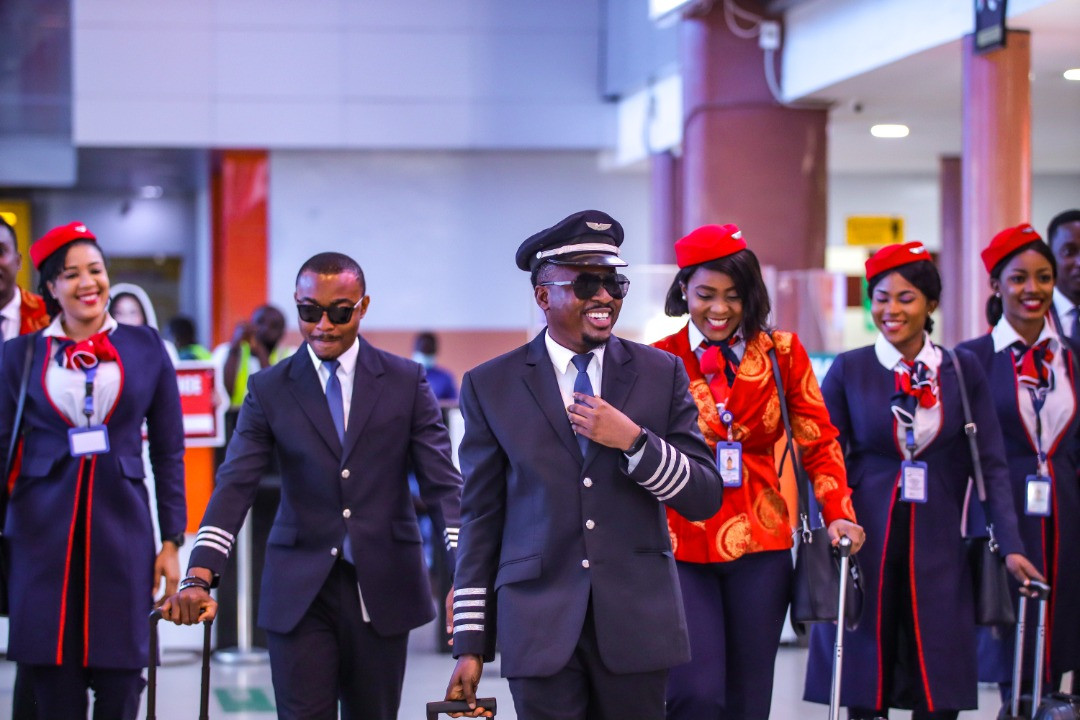 A return Business ticket goes for N700,000 while a FirstClass ticket is selling at an incredible fare of N1,000,000. Currently, no other airline directly connects Johannesburgand Lagos without stops and at the fares Air Peace is offering. It is simply unbeatable, and Johannesburg is the airline’ssecond international destination. In July 2019, Air Peacelaunched flight operations into the United Arab Emirates.The Lagos-Joburg-Lagos route is a huge respite for Nigerians and South Africans who before now had to put up with multiple stops when flying the route. 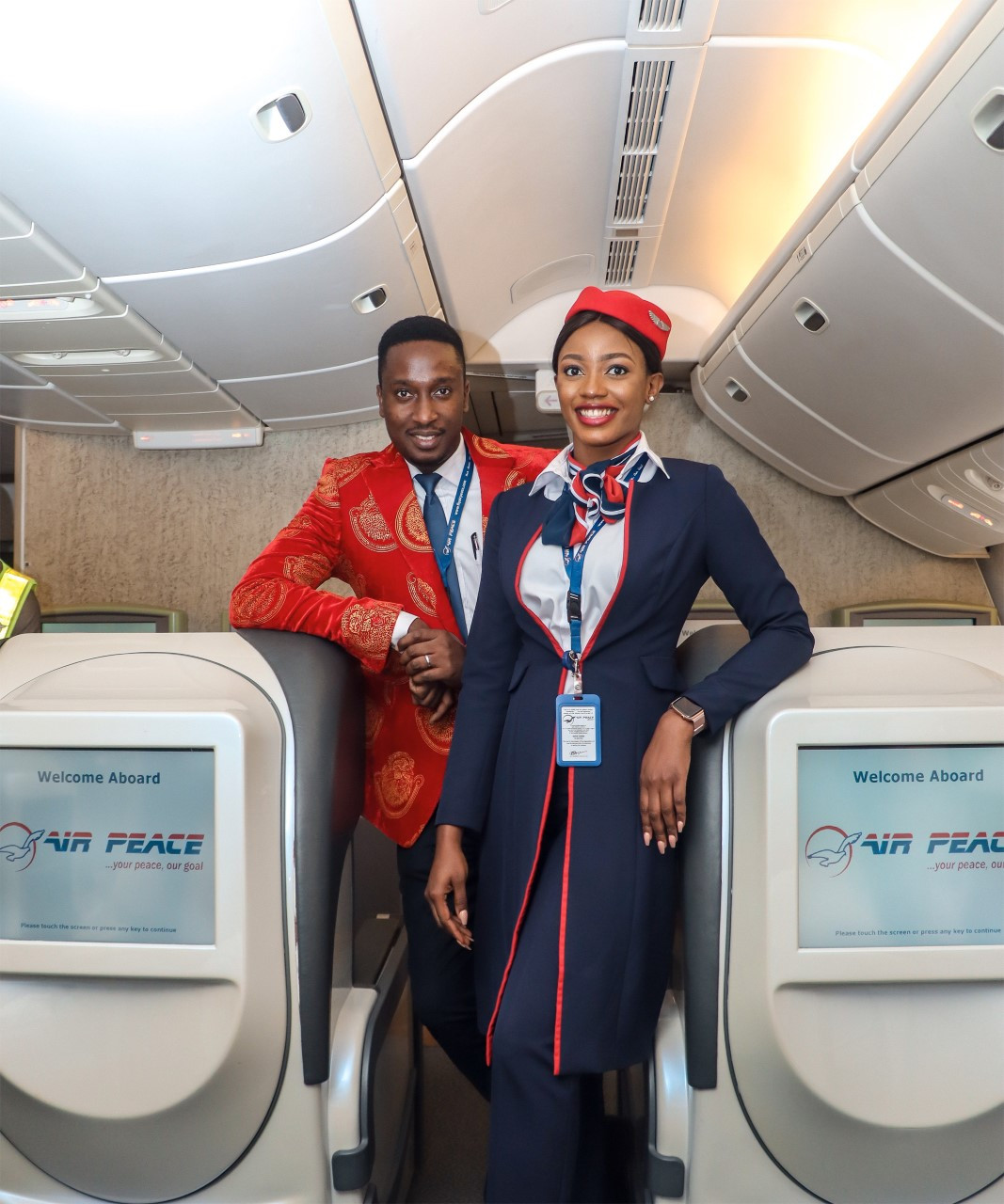 Imo Poly student and his sister die in ghastly auto crash while travelling to...