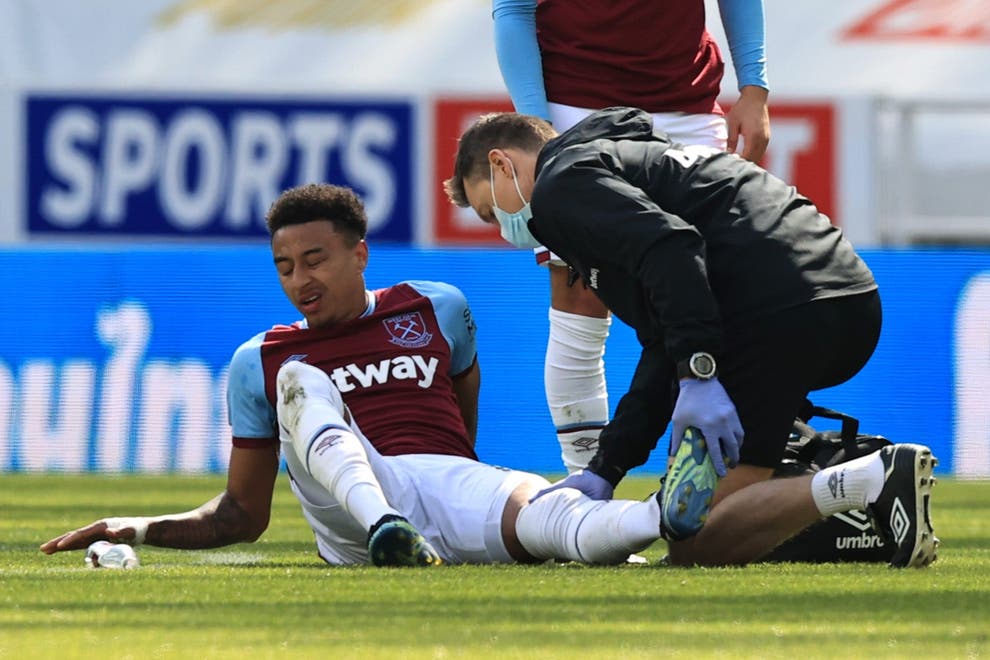 West Ham manager David Moyes has moved to allay fears Jesse Lingard picked up an injury in the defeat at Newcastle on Saturday.

The loanee, who scored his ninth goal for the club in the game, was withdrawn late on after going down with cramp.

Despite a late comeback, Newcastle take the points.#NEWWHU

Lingard’s goal from the penalty spot made this season his best every in terms of goals scored in the top flight, doing so in just ten games for the Hammers.

If they are to make the top four this season, the England international will be key, meaning that his going down sparked fears among many supporters.

Lingard was quickly back on the pitch after the game and Moyes was quick to calm any worries.

Arthur Masuaku and Aaron Cresswell missed the game through injury, with the latter travelling north but not being named in the squad, and Moyes hopes to have them back quickly.

The boss gave his verdict on today’s defeat…

“They’ve both picked up injuries and we’re missing a couple others as well, it was quite a big chunk of the boys missing today,” said Moyes.

“Nevertheless I think we put in a pretty good sterling performance, disappointed about the third goal. I’m hopefully going to get the back quickly but I’m not putting any time on it.”