Tottenham’s Ben Davies is facing a race to be fit for the start of the season after suffering an ankle injury.

The defender was injured after landing awkwardly in Spurs’ pre-season friendly against Sevilla last Saturday and returned to the UK in a protective boot the following day. He has not trained this week and is touch and go to be ready for the season opener against Southampton on August 6. Loan signing Clement Lenglet would likely deputise if Davies is ruled out.

“I hope for the start of the season, for the first game, for him to recover,” Antonio Conte said yesterday.

Forster and Bissouma returned to training on Wednesday after remaining behind in South Korea to complete a period of isolation after they tested positive for Covid. 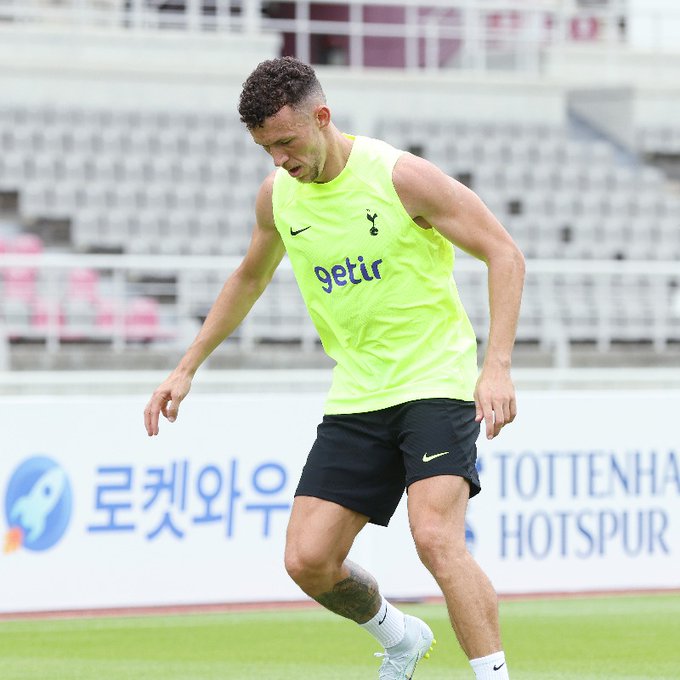 Perisic is expected to come off the bench after recovering from a calf injury, while Spence has largely trained individually this summer after being granted time off by former club Middlesbrough while he completed a protracted transfer to Spurs.

Spurs also face former manager Jose Mourinho and AS Roma in Israel on July 30 before the season gets under way.

Tech expert narrates how her sister who hawked pepper in Nigeria died of cancer...

At Least 21 Dead and Dozens Missing, After 2 Migrant Ships...

What We Know So Far About the Daycare Mass Shooting in...

Nigeria ranked 31st as Brazil increase their lead at the top...